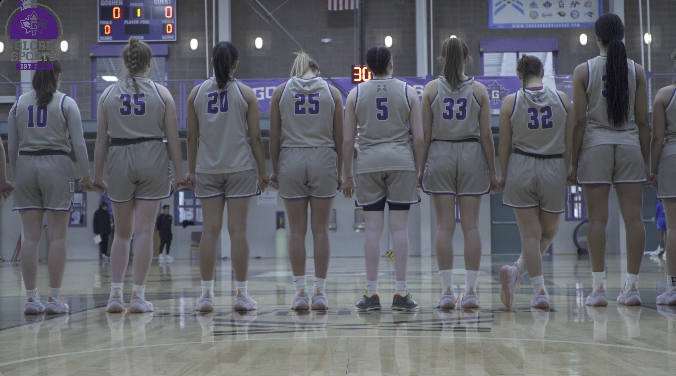 After an impressive season for Goshen College women’s basketball in which they went 13-17, and a trip to the Crossroads League conference tournament, it’s only right that we highlight the three senior captains that led the team through this season.

The Globe Sports crew had the opportunity to talk to TaNiece Chapman, Janara Flowers, and Graysen Cockerham about this season, and also spoke as well with head coach Stephanie Miller about how important these three athletes are to not only the team now, but the importance of their legacy as they leave Goshen College.

We also get insight into what went through Chapman’s head after being awarded the Crossroads League Player of the week, TWICE, in the last three weeks of the season.

Each of these three captains look at the game as something bigger than basketball.