Established in 1958, WGCS is the educational radio voice of Goshen College. The station is on-air 24 hours a day, seven days a week, year-round. But the reach is far beyond just the Michiana region. WGCS simultaneously goes over the airwaves and can be heard online, from anywhere across the globe.
Today, the Globe provides 24-hour programming which includes music, news, public affairs, and sports.

More than 50 students have held the top leadership post as student station managers and 11 faculty general managers have directed the station since 1958. 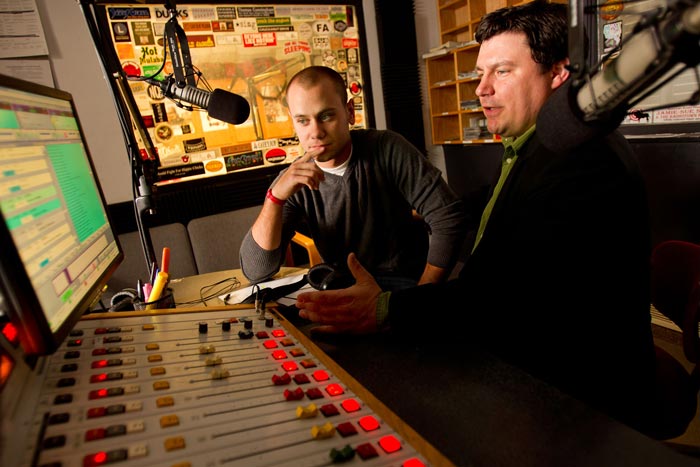 As a federally licensed trustee operating in the public interest, WGCS serves the greater Goshen community with a distinctive and professional radio voice. WGCS also serves Goshen College, its owners, by providing a quality on-air product that supports and extends the college’s core values, mission, programs, and standards. Within this framework, WGCS provides a dynamic environment in which students learn industry standards of operating, marketing and managing a radio station.

WGCS was granted a station license from the Federal Communication Commission on October 2, 1958, but the process of making 91.1 The Globe a reality started well before that. In the 1940s, a carrier current transmitter, which puts out a low-power radio signal, was placed in Assembly Hall, with wires running throughout the campus. Then programs in Assembly Hall, like chapels and church services were broadcast.
It was all fun and games until one student decided to put an alarm clock that was ticking beside the microphone, and the signal traveled as far as Milford, Indiana. It turned out that the output had coupled with a high-tension line and was exceeding FCC limits. When the FCC found this out on May 7, 1952, a cease operation was issued, and in the future, the station would need to obtain a station license in order to operate. 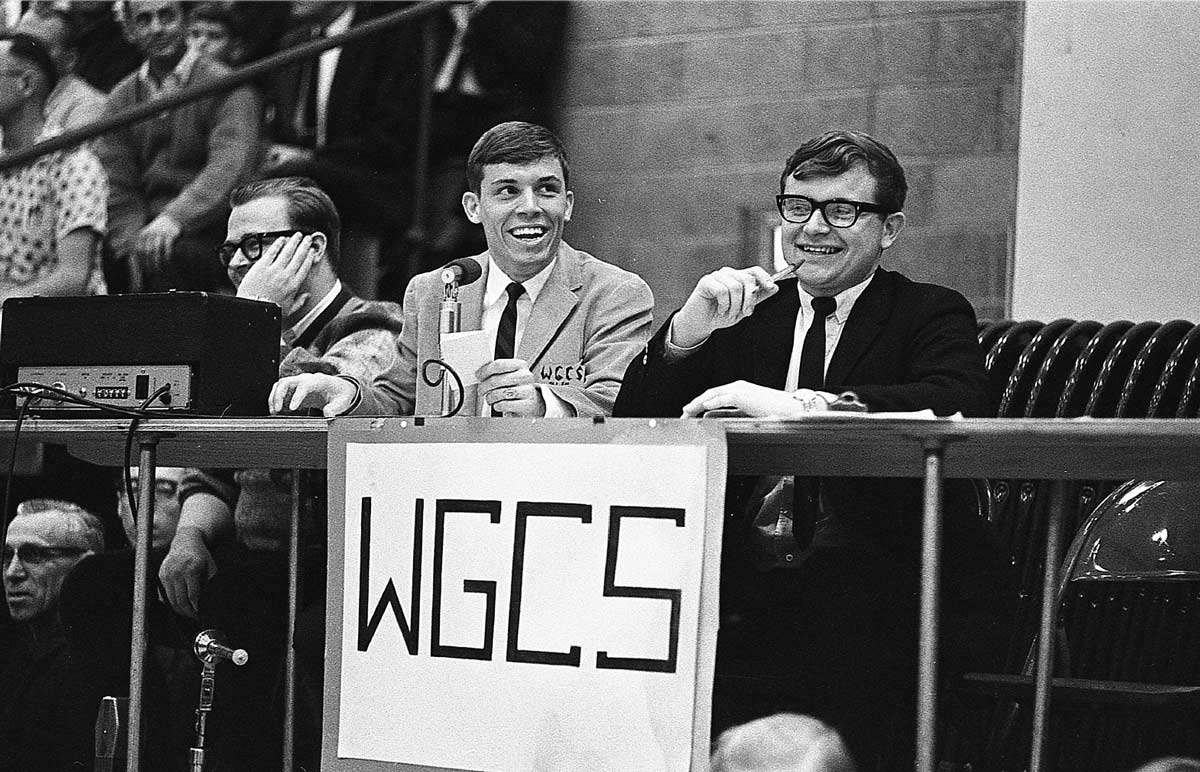 Students broadcast live from a GC basketball game, circa 1965. (Photo by Rod Hernley)

In 1954, the college was asked by the radio station in Goshen, WKAM, to create some programs for them to air. The programs were 30-minutes each and were made up of chapels, hymn music, classical music and news that was pre-recorded by college students and then broadcast on WKAM.

Plans for the college’s own radio station never went away. The class of 1956 donated $1,845 for an FM station to be built on campus, and the construction application was approved by the FCC on January 17, 1958.

The newly formed Goshen College Broadcasting Corporation, a not-for-profit entity, chose WGCS as the call letters for 91.1 FM, and a 98-foot tower went up in July 1958, with the station license granted on October 2, 1958.

With Jason Samuel named as the stations general manager, WGCS made a number of changes, including the adoption of “The Globe” as the moniker for the station. Samuel also revamped the format of the station, changing it from classical music to an Americana/Triple-A hybrid.

Jason has over 30 years of broadcasting experience at both commercial and non-commercial radio stations in Indiana. He has worked in sales, programming, and management. Jason is a 1993 graduate of Goshen College where he ascended to the role of student station manager as a junior. Following ten successful years as a sportscaster, DJ, and sales representative he returned to his alma mater to become general manager for WGCS and associate professor in the Communication Department.

Samuel holds a Master of Arts in Professional Communication from Purdue University. 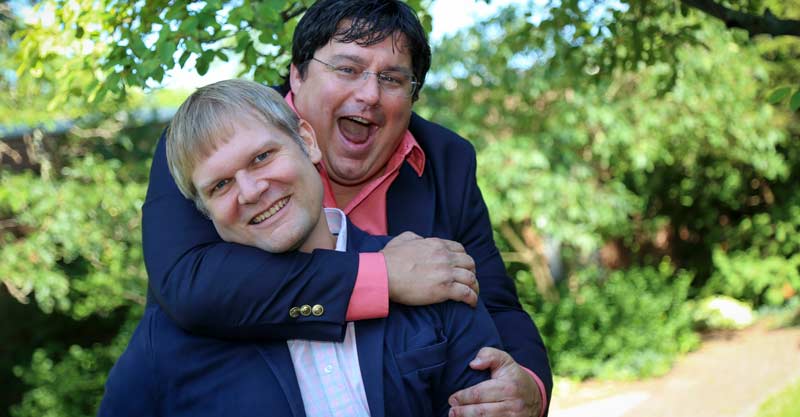 Kyle is Midwest-born and bred. He has been working in the video and media production industry for over 15 years. Kyle’s background is quite eclectic, from video production to graphic design and even 5 years as a television producer and promotions director.

After years in the industry, Kyle went back to school to get a Masters in Digital Storytelling from Ball State University to pursue interests in higher education. Now as the General Manager of FiveCore Media and an Assistant Professor of Communication at Goshen College, he gets to pursue both of his passions.

Kyle enjoys the outdoors, photography and traveling to new places. 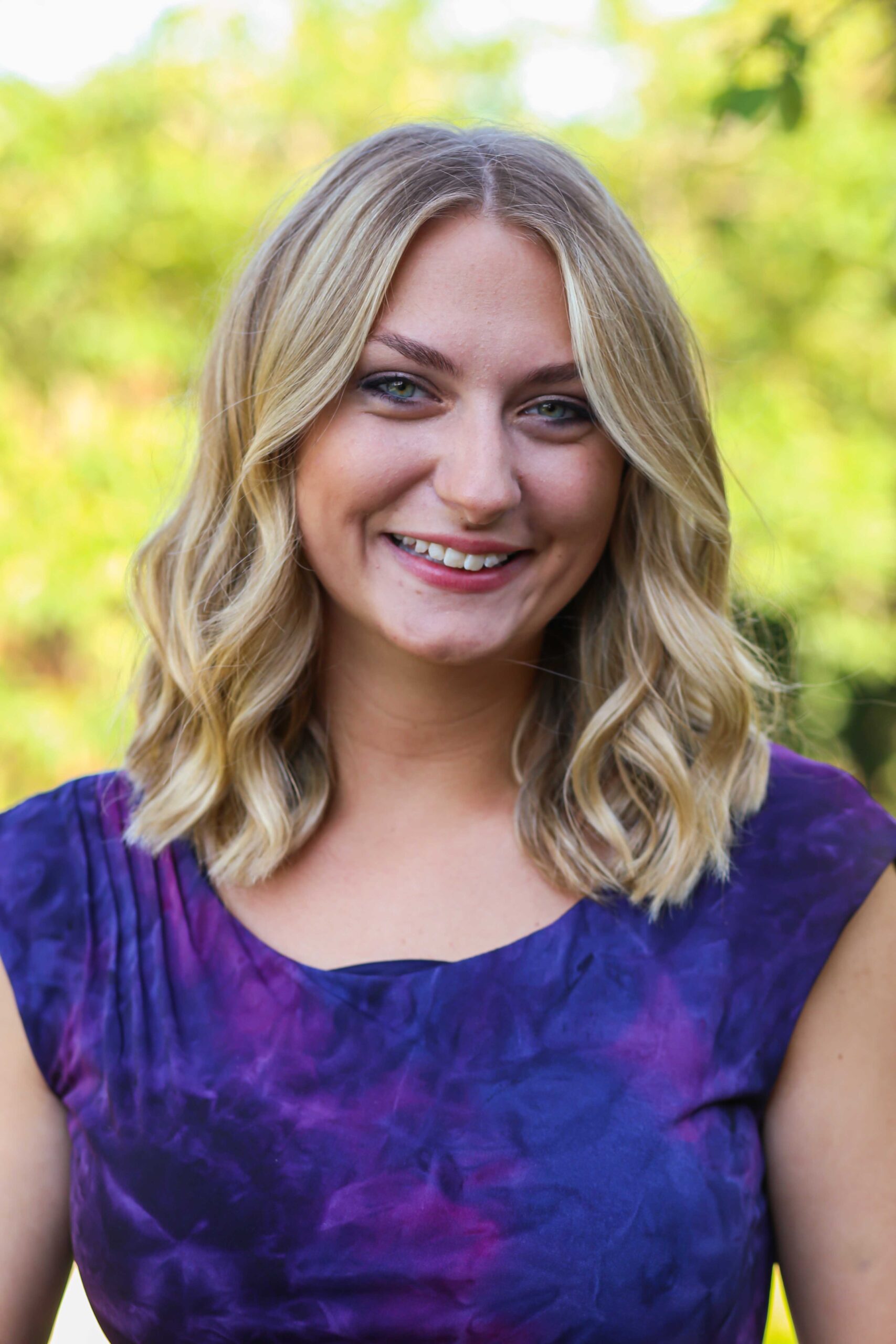 Junior from Fort Wayne, IN 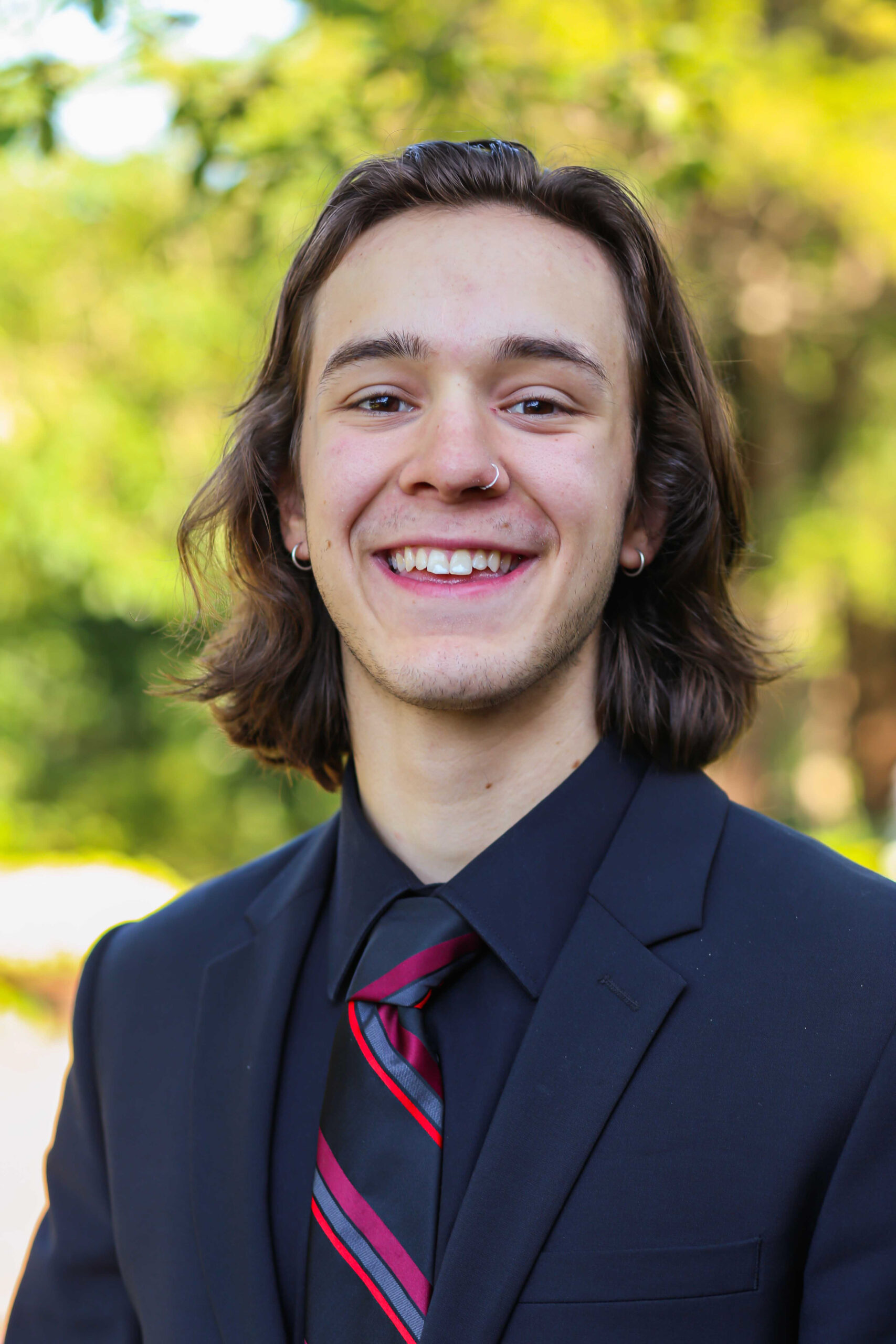 Sophomore from Holmes County, IN 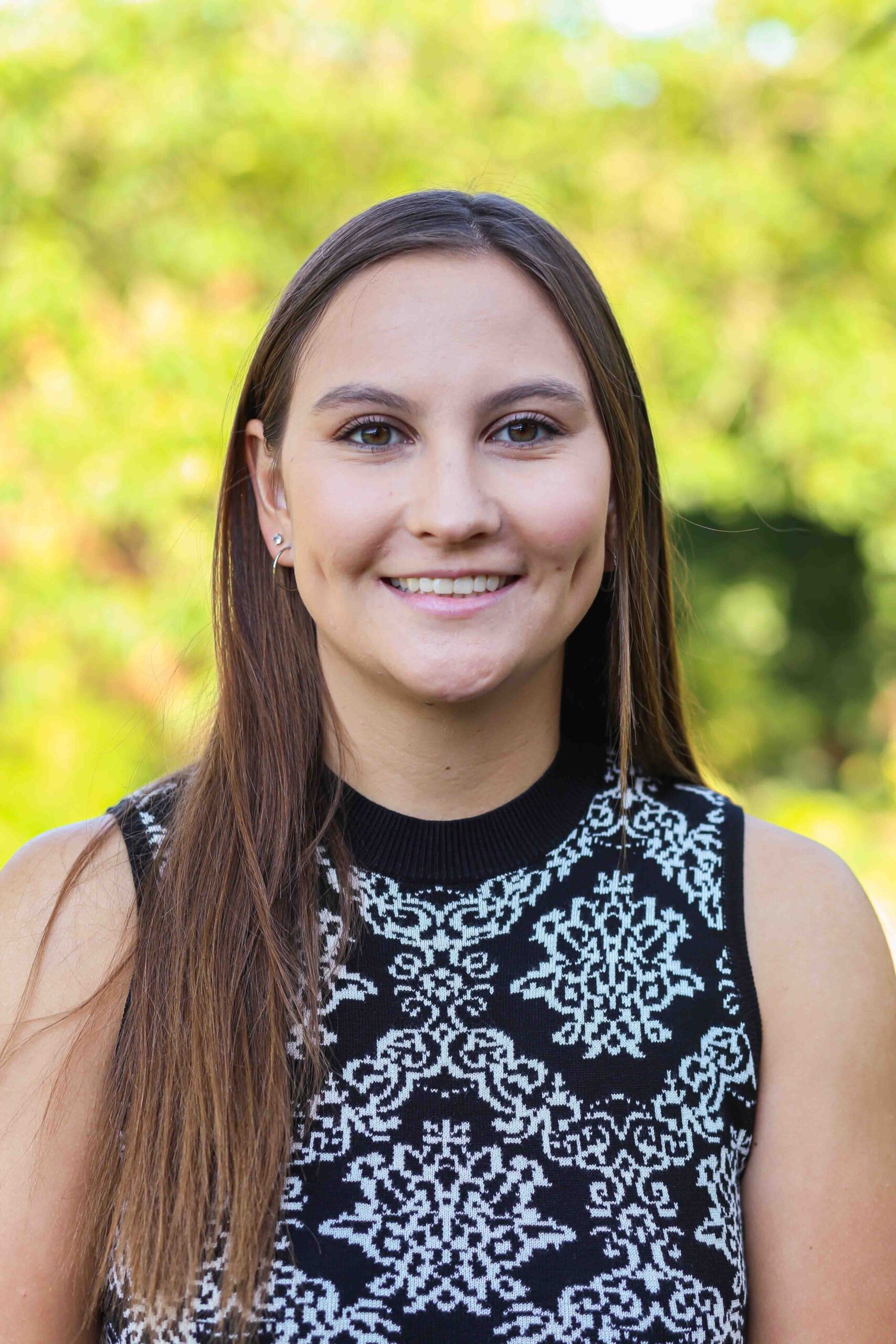 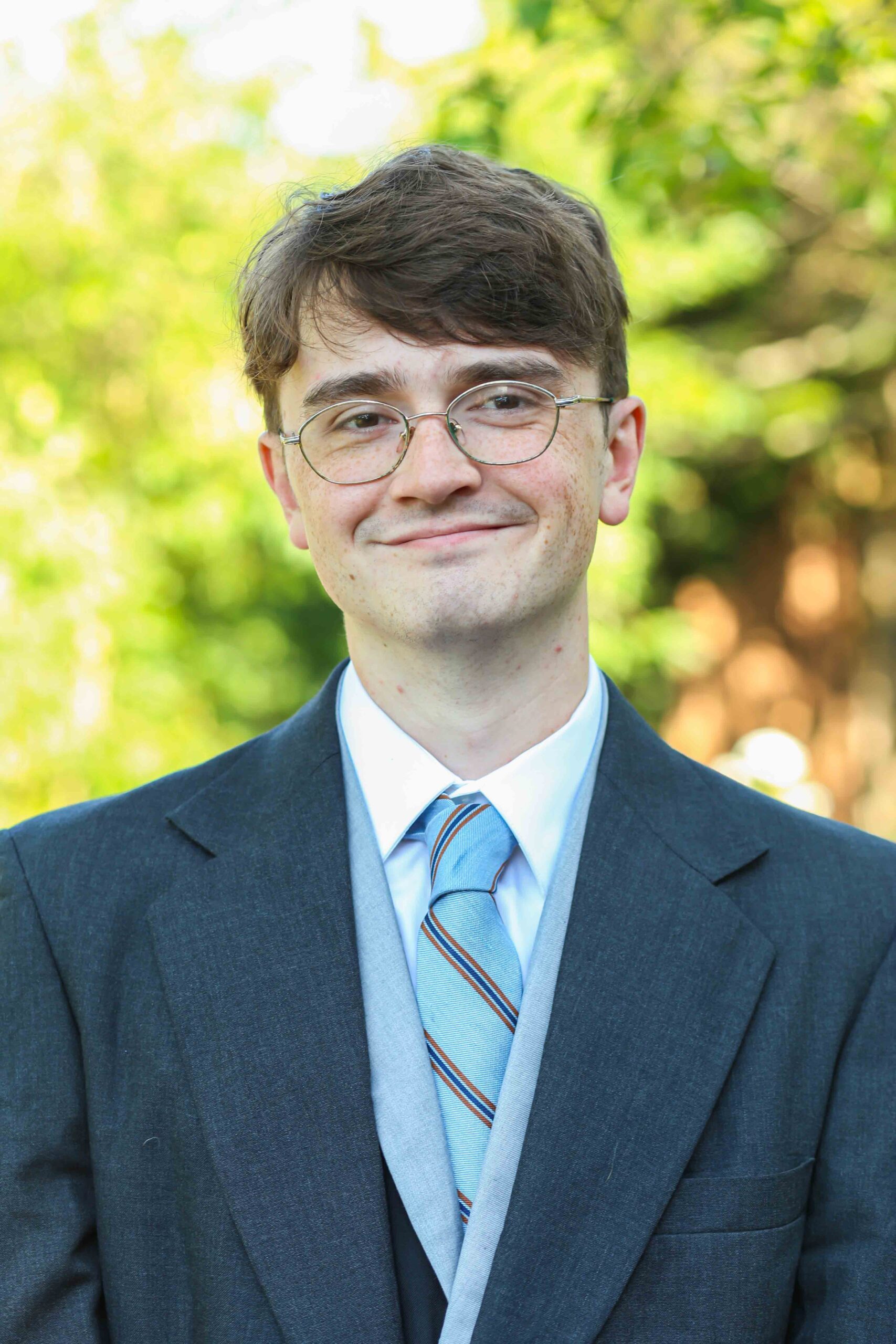 Junior from Elkhart, IN 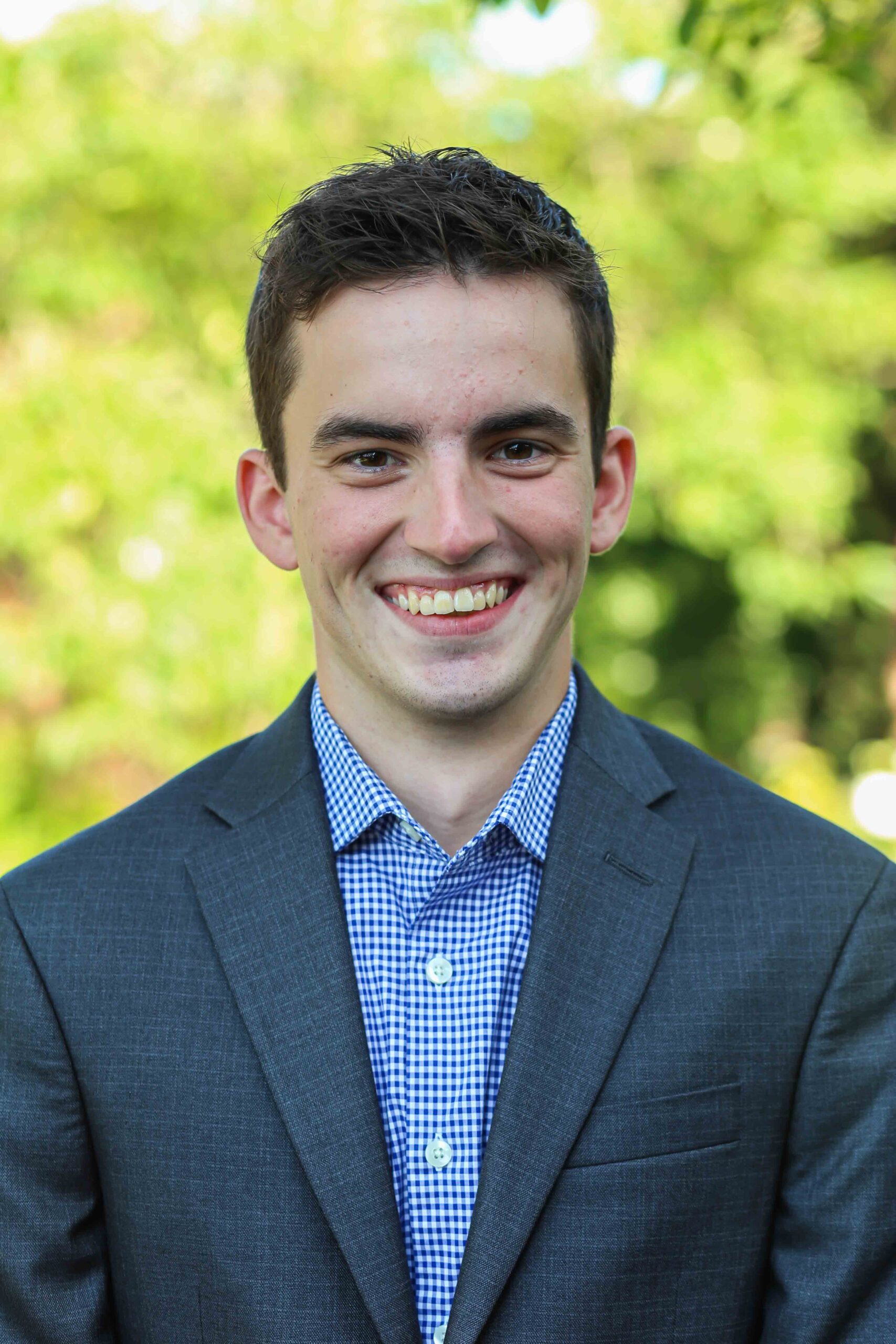 Sophomore from Syracuse, IN 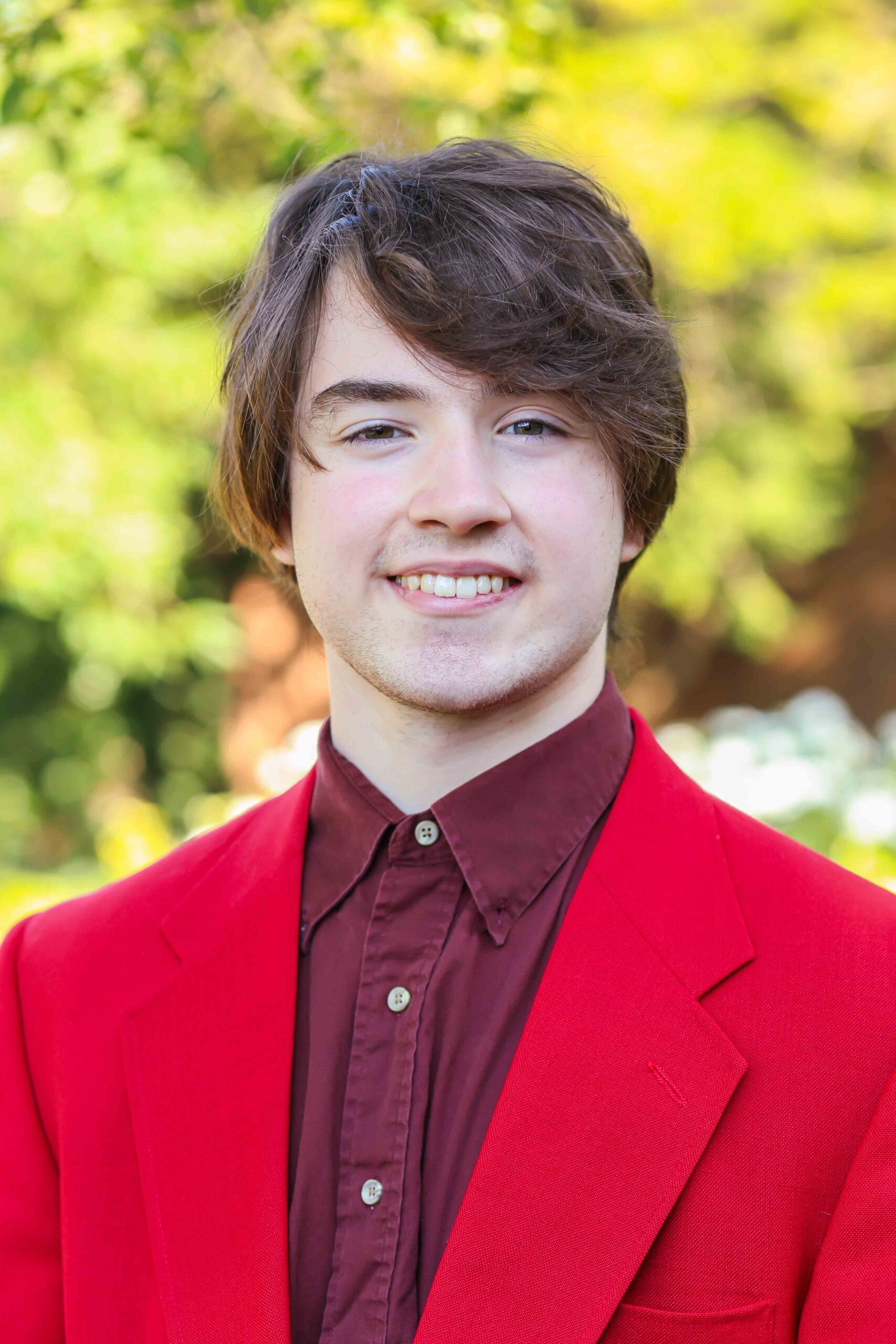 Junior from Osceola, IN 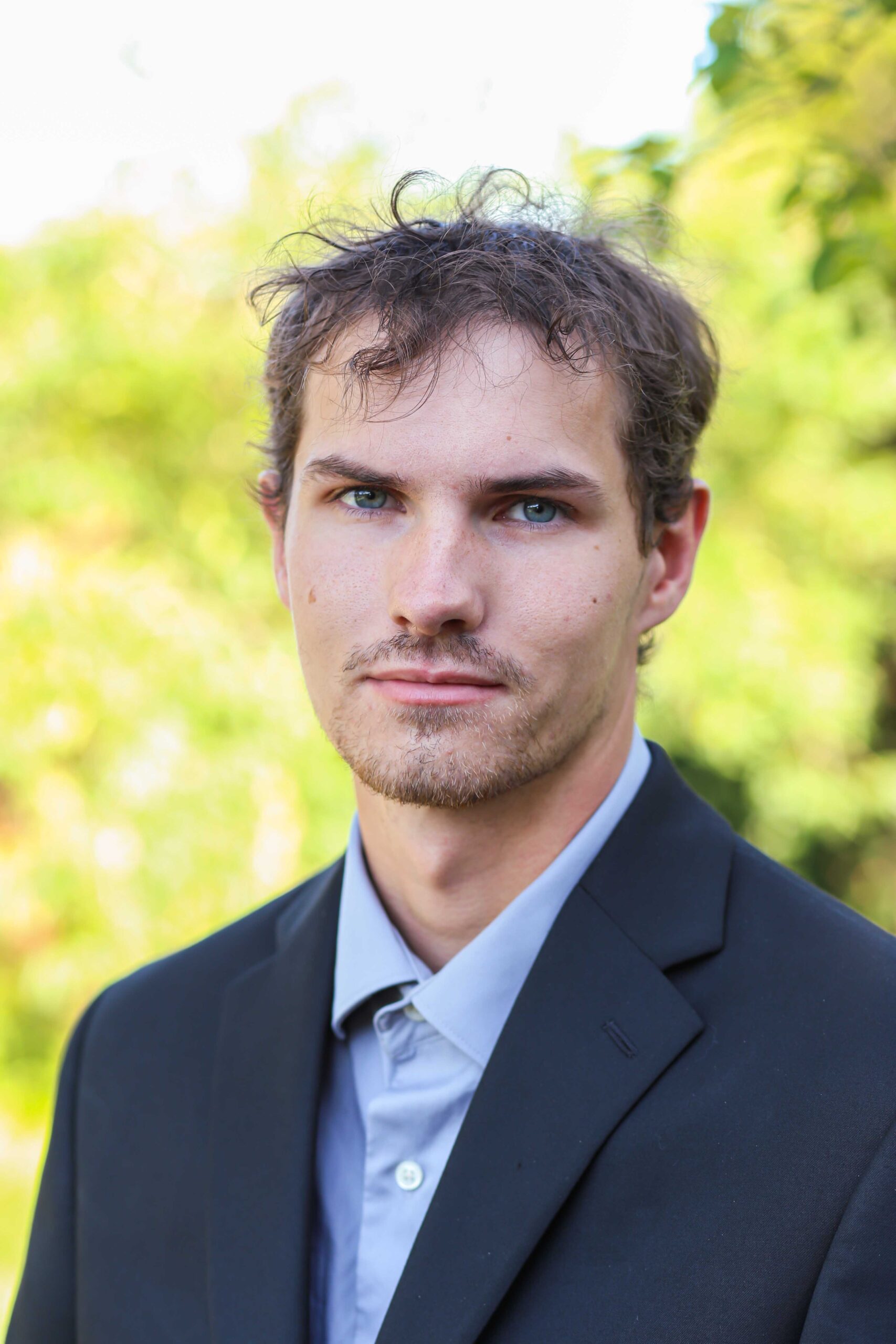 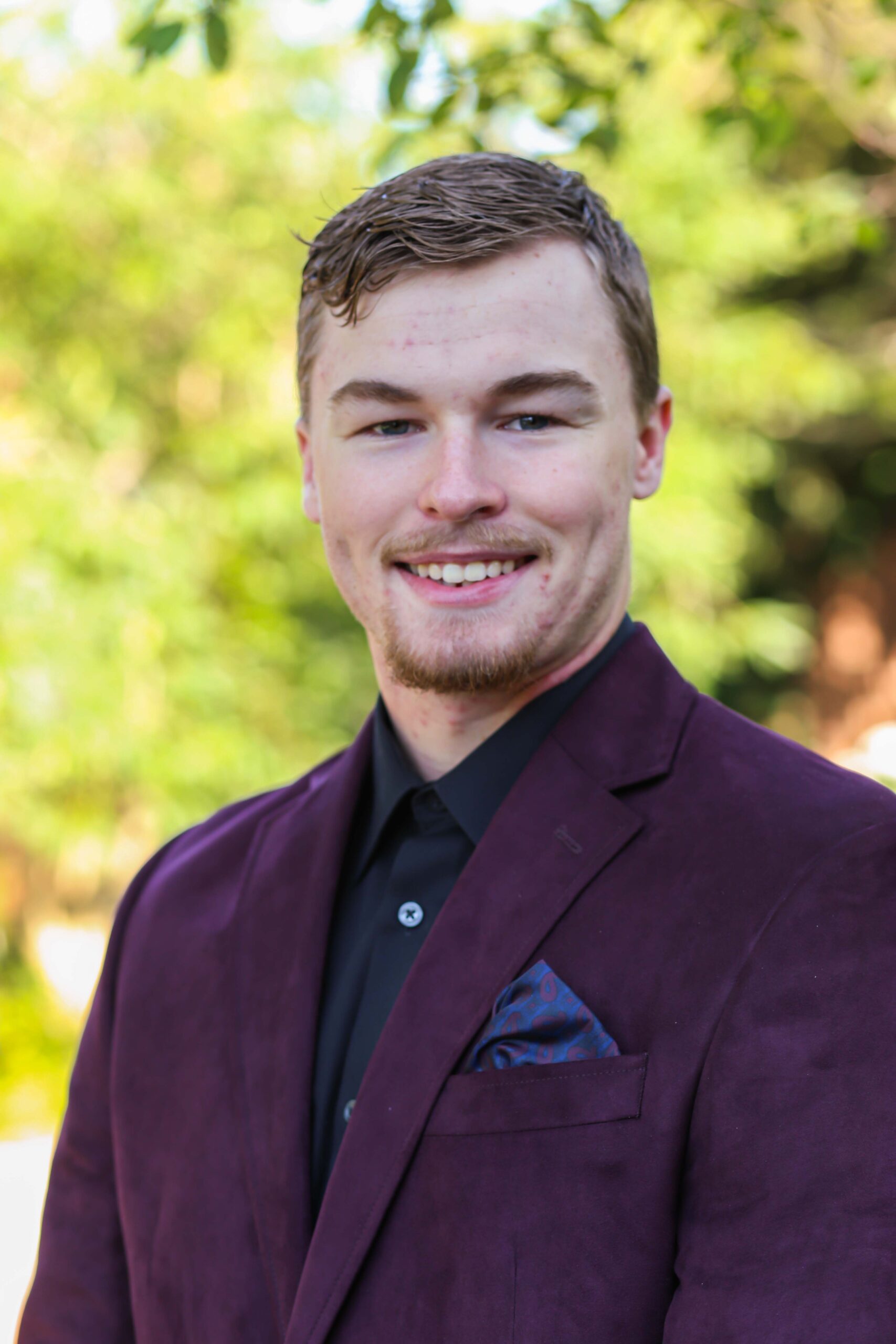 Sophomore from Indianapolis, IN 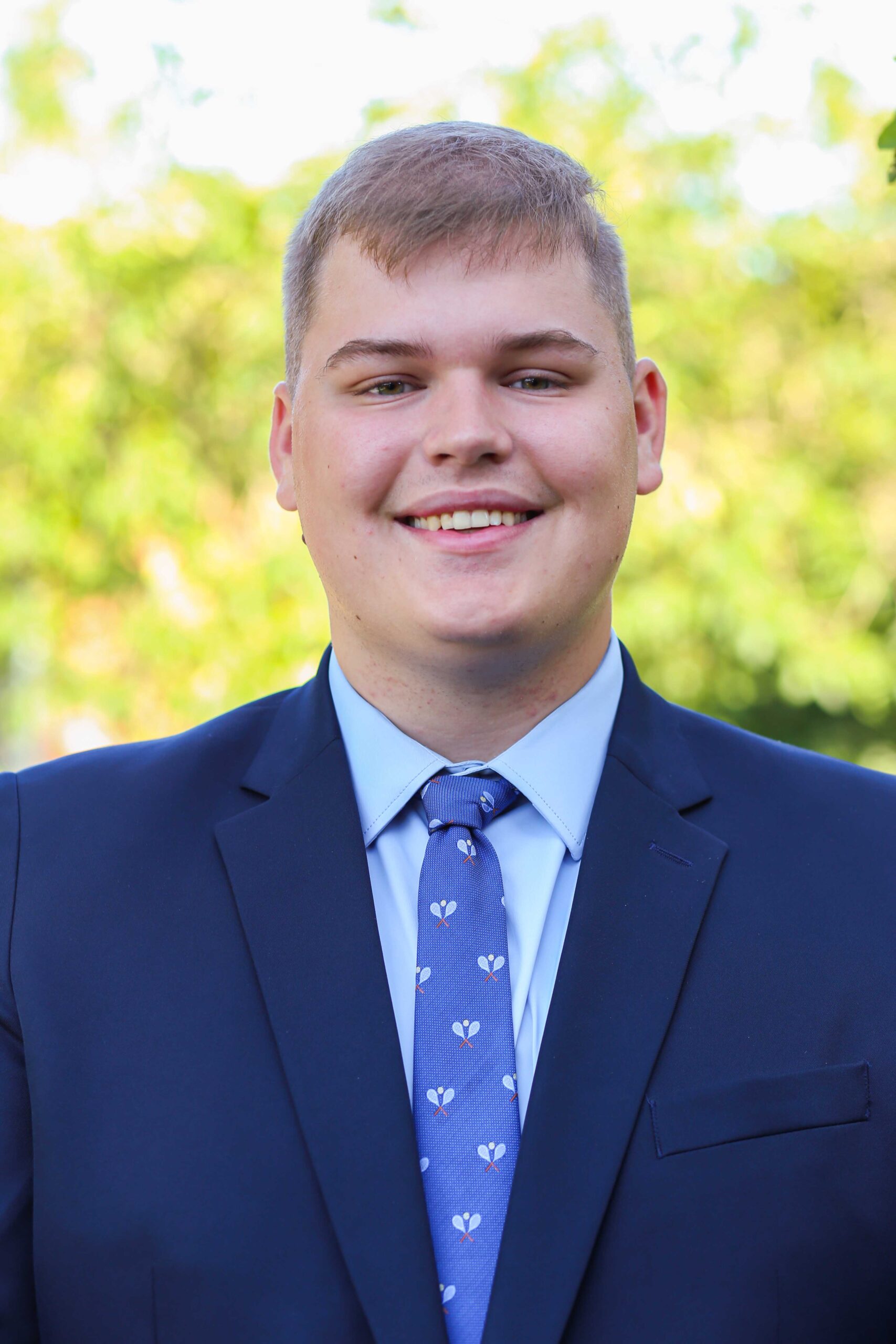 Sophomore from Goshen, IN

OUR STUDENT AND FACULTY STATION MANAGERS

WHERE ARE THEY NOW? 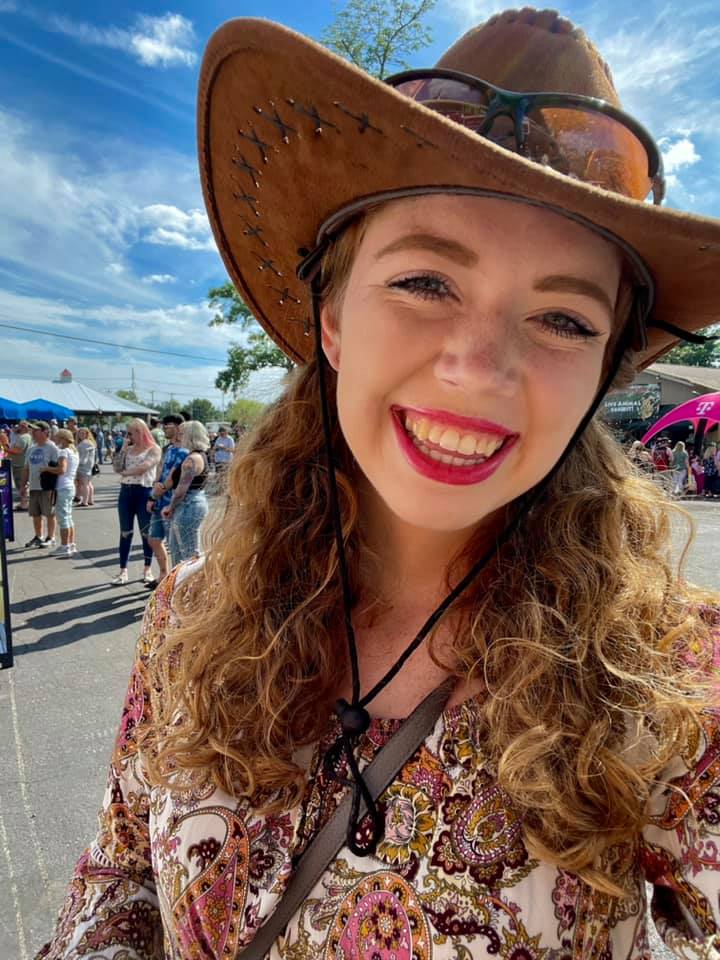 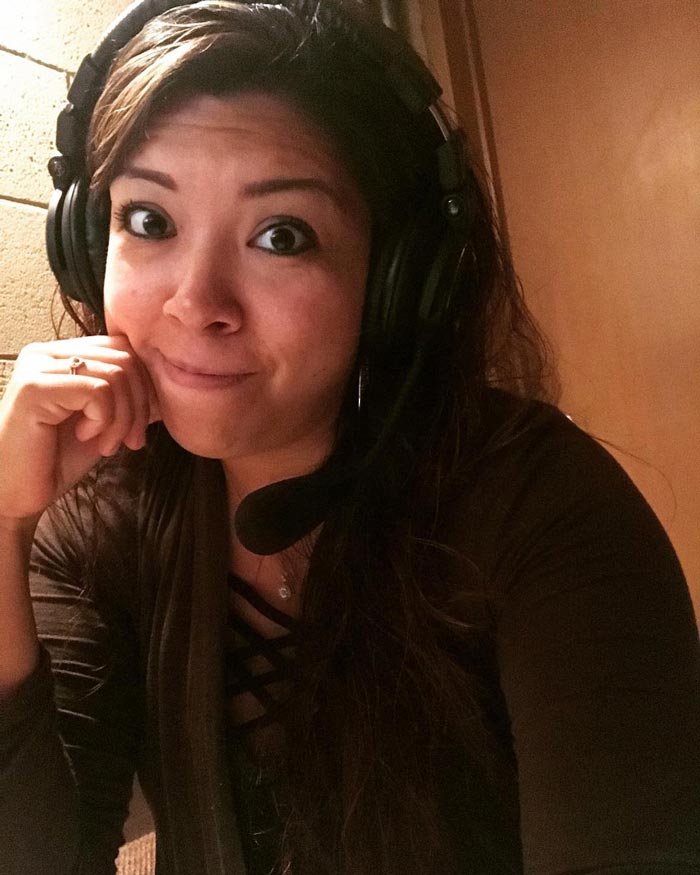 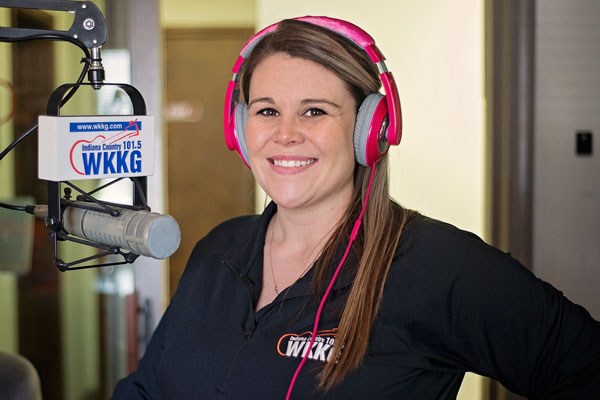 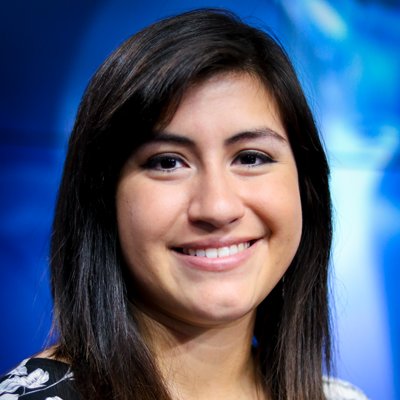 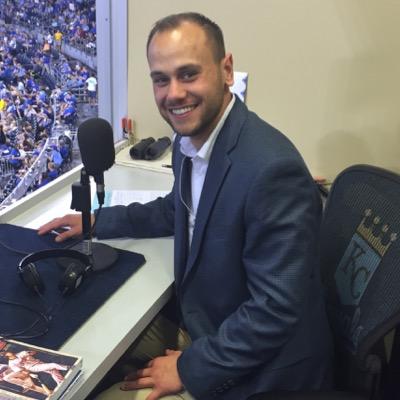 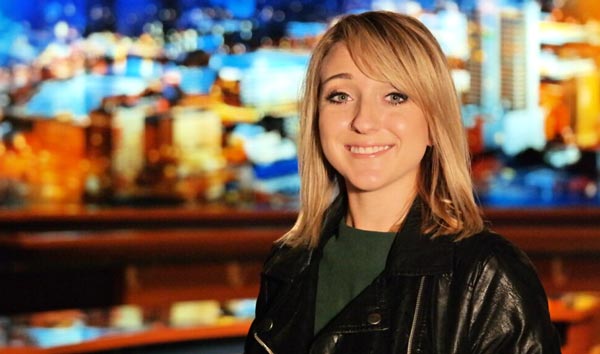 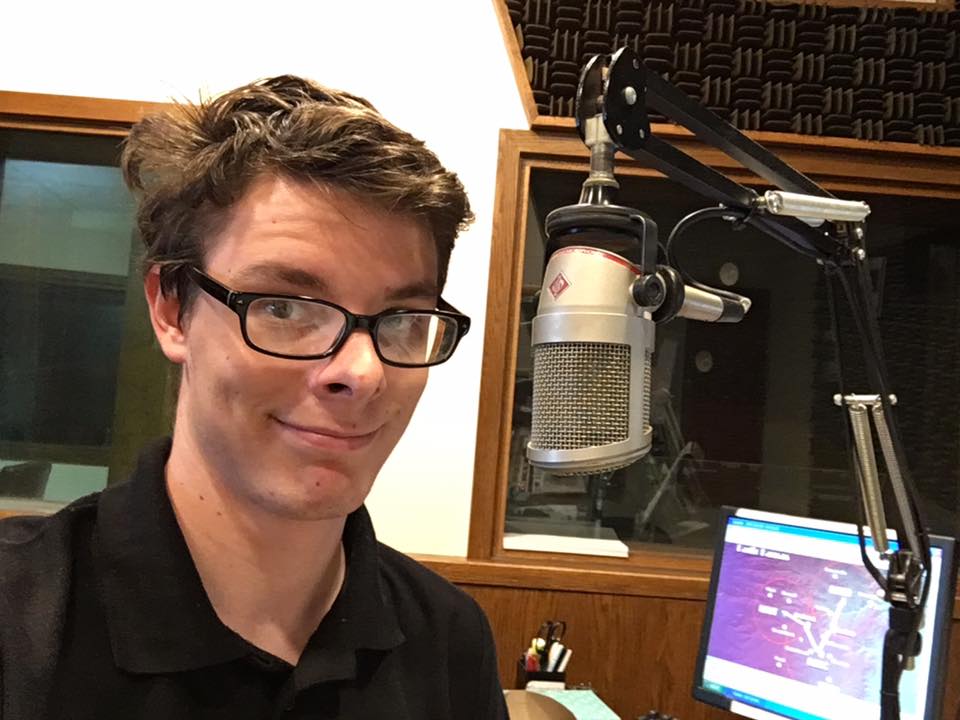 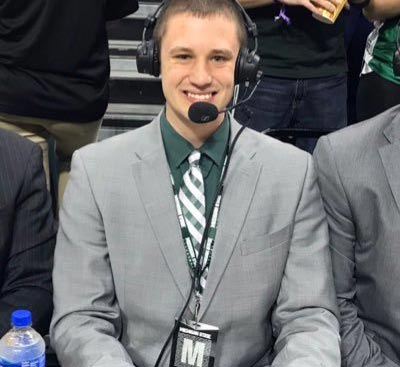 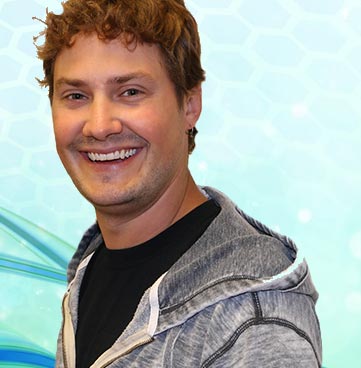 Morning Show Host B100
Mishawaka, IN 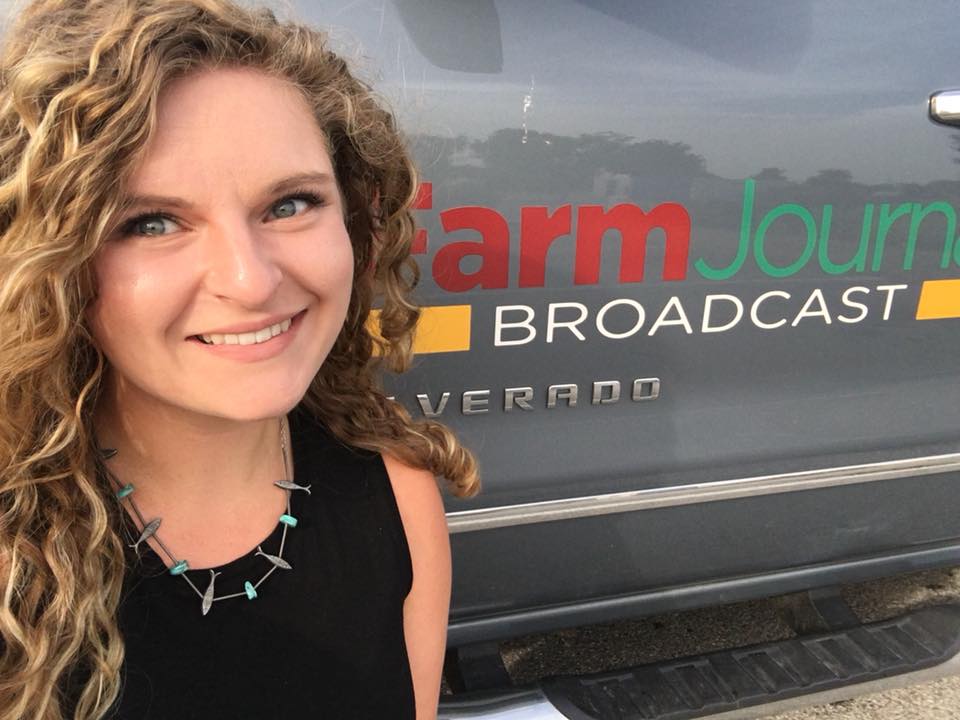