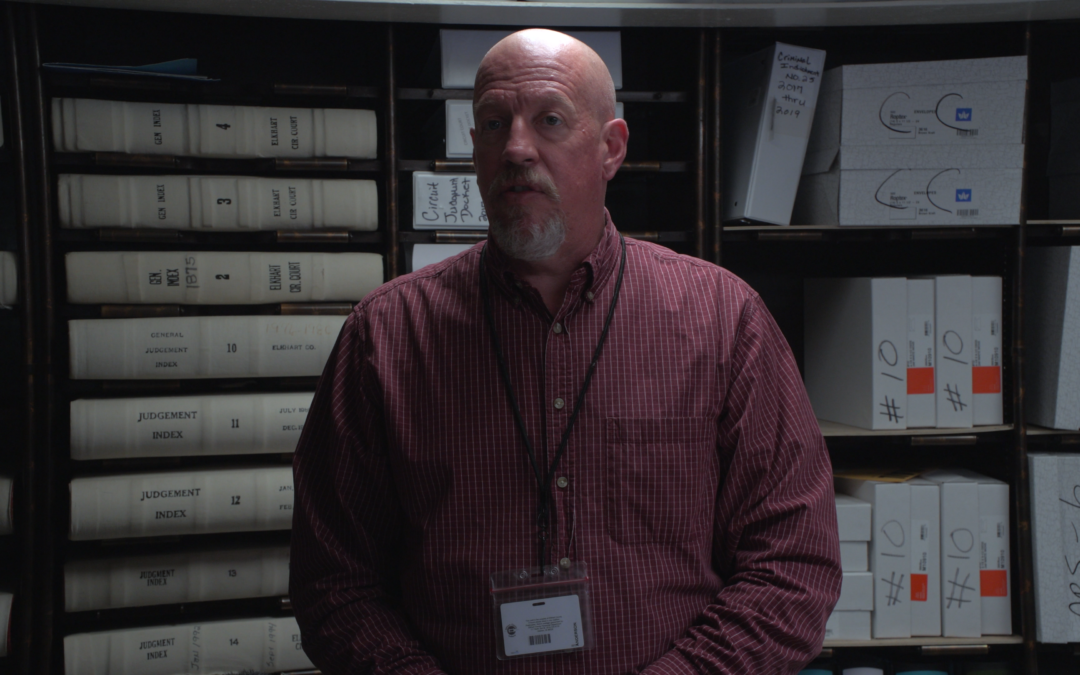 The election is just around the corner on November 3rd of this year. So it’s important to cover the basics. Christopher Anderson, Clerk of The Circuit court gives some steps to make sure you’re ready to vote. “The first thing and this goes for anybody that’s voting in person, either during the 28 days leading up to the election, the absentee in person, or on election day, they need to have a photo ID that is issued by the state of Indiana or by the federal government. There are several different versions of IDs that qualify for that, obviously, your Indiana driver’s license or your Indiana State ID card,” according to Anderson. “Those qualify for that because they’re issued by the state. Depending on the student IDs from a state school, you Purdue Ball State, so on and so forth, they may qualify, there are specific things that need to be on that photo ID, your US passport will also qualify because that’s issued by the federal government. Depending on the Department of Defense, your VA ID, they can also qualify.” “The second thing is and I would urge all voters to take a look at their candidates utilizing Indiana voters.ai n.gov. at that website, a voter can put in their name and their date of birth and the county that they’re registered in, and they can pull up specifically who is going to be on their ballot,” said Anderson. Anderson encourages people to remember their ID but if you don’t you can always get a provisional ballot and then go to the clerk’s office and sign an affidavit within 10 days. Also always double check your voting registration. All of this can be found at indiana voting.in.gov. Voting registration ends on October 5th.