Trains are coming… What should you do? 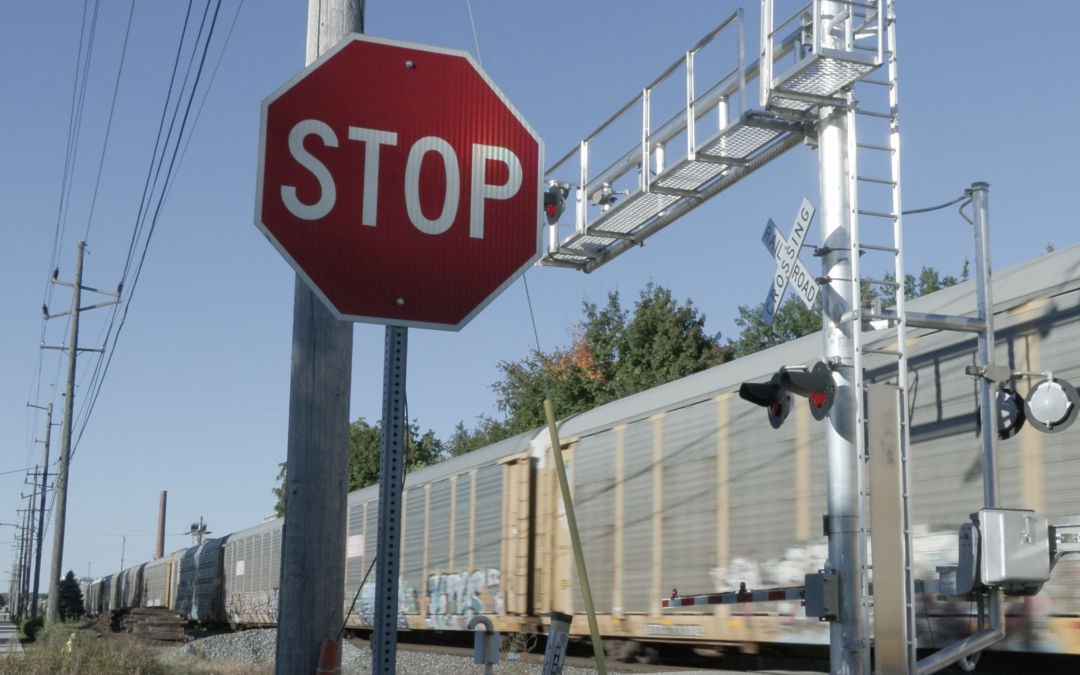 Everyone knows to look both ways when you cross the street, but what should you do at train tracks? After an incident with a train at Goshen College, the campus woke up to the dangers that trains pose. The city of Goshen urges the importance of train safety. Both Chad Coleman, Director of Campus Safety at Goshen College and the city of Goshen, agree that you should be vigilant at a train track. Guard rails aren’t present at every train crossing. The train on campus is a factor for both students and community members. The city has ways to keep the community safe. Goshen College is working to keep their students and community safe, since a train runs through the middle of campus. The city and the college look toward the future of train safety. There are laws in place, including not climbing over a stopped train.Coleman has advice. The Norfolk Train Track, the company that owns the train tracks that run throughout the city/Elkhart County, declined to comment.