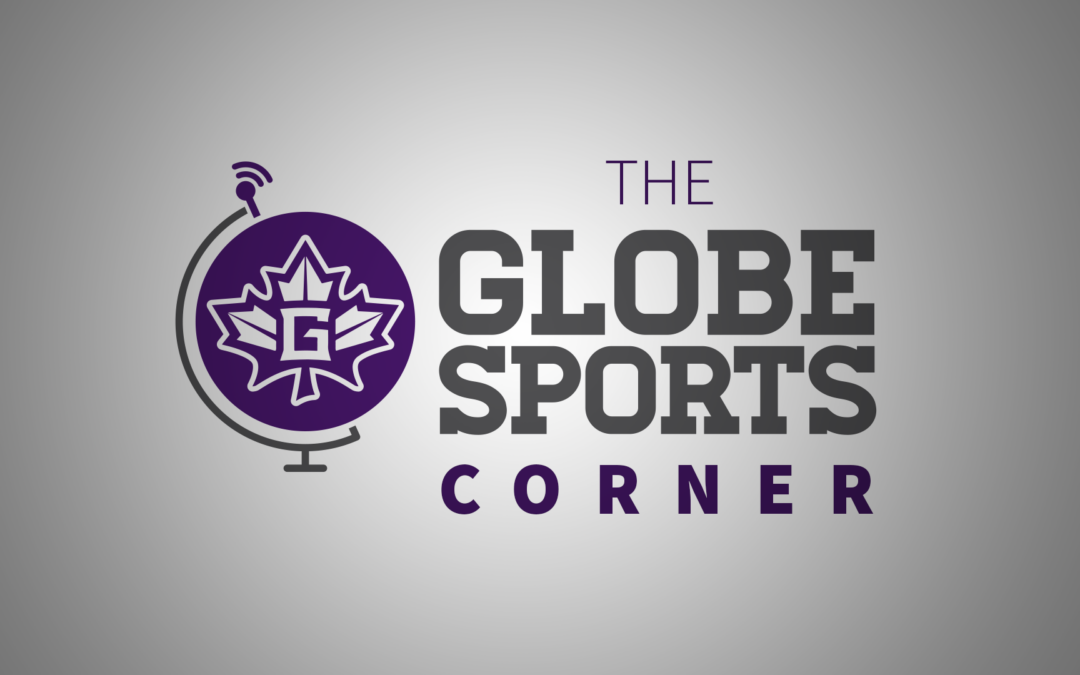 Hosted by Dante Stanton, this week’s episode of the Globe Sports Corner is the second to be filmed in our brand-new state of the art studios, and the first to include winter athletics!

On this week’s show, Globe Sports takes a look at the gravity-defying silks club on the Goshen College Campus, and what they’ve done to add spice to athletics on campus.

Following a look at the Goshen Silks Club, Gabe Kermode gets the inside scoop on the often-forgotten fall season for baseball.

Host Dante Stanton also speaks with second-team all-conference selection for women’s basketball Graysen Cockerham, who’s excited about the mindset that the team is carrying into the new season.

Finally, the Globe Sports Corner wraps up with a preview of every athletic event for the following week.