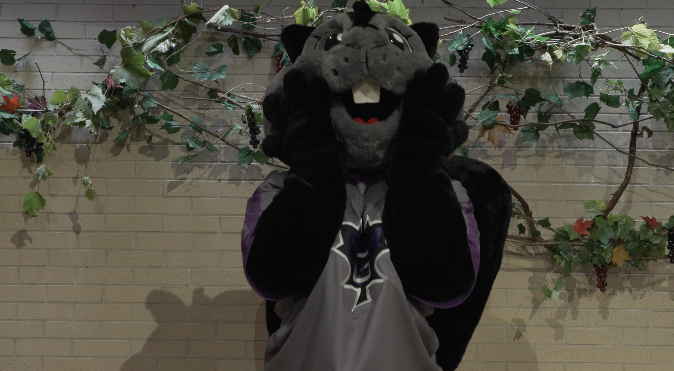 The name “Dash” was chosen after a poll with several options was sent out to over 1,000 Goshen College students and alumni.

Moving on from his unofficial mascot role will be Dan Eash-Scott, who began his journey in 2021 with a store-bought squirrel suit.

Dan is looking to retire the suit, but is more than willing to give Dash some friendly advice for taking on the new position.

While the identity of Dash will remain a secret, Athletic Director, Erica Albertin details possible reveals down the stretch.