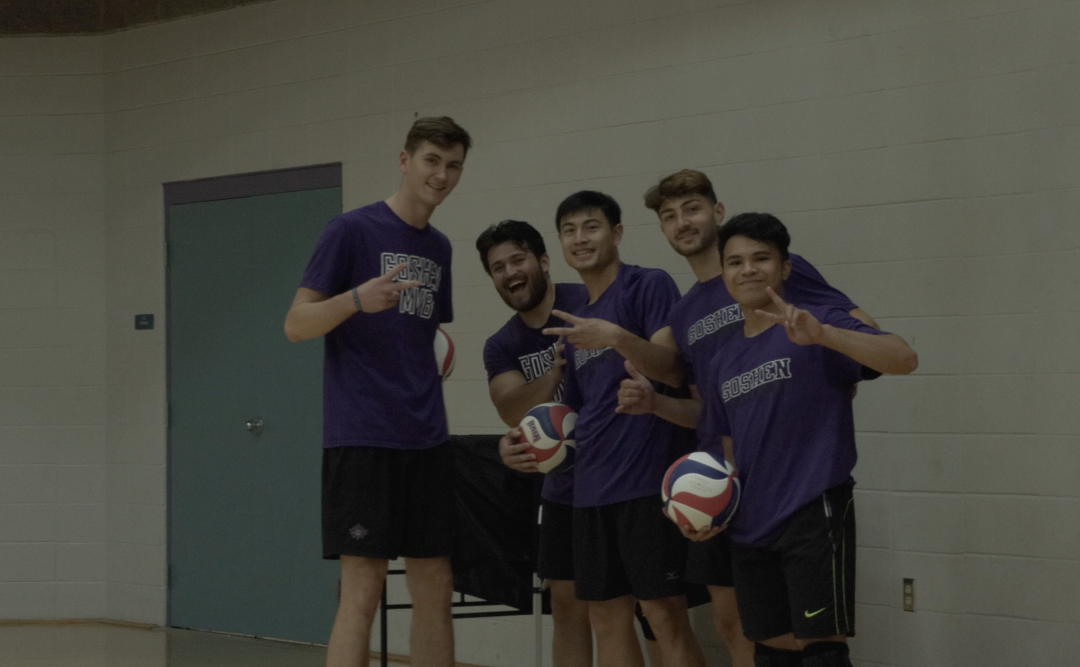 GOSHEN, Ind. — Hasan Hadzic is a junior transfer student from Bosnia that plays for the men’s volleyball team.

Hadzic hasn’t wasted any time settling in at Goshen and because of his big smile and large stature he’s hard to miss.

Coming in at six foot nine Hadzic told us about how he was adjusting to Goshen College while also sharing his ambitions as he joins this already immensely talented Goshen College men’s volleyball team.

Hadzic found some troubles at his old school but he has already found a new home here at GC.

He was then joined by his senior teammate Ian Fox who had some nice words to say about Hadzic both on and off of the court.

With the men’s volleyball season drawing near the Leafs have a new diamond in the rough in their hands.

Reporting for Globe Sports this was Cormac Koop Liechty and Lily Herrera.