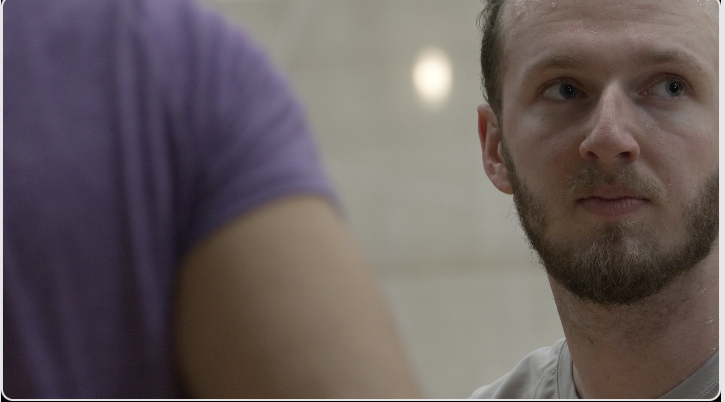 GOSHEN, Ind. — Following Lauren Ford’s resignation from the position of head coach in December of 2022, the Goshen College men’s volleyball team found themselves without a head coach less than one month before the season was set to begin.

Lehman, a professor of Kinesiology at Goshen College, previously led the women’s volleyball team at GC from 2004 to 2008, boosting the squad to a winning record in three of her five seasons.

Now, Lehman has been tapped to lead the men’s team as the interim head coach.

Alongside Lehman is assistant coach, Val Hershberger, who also led the Maple Leaf women’s squad from 1996 to 2000, compiling 58 wins in that time.

Also new to the staff is player-coach and fifth-year, Andy Bennett.

Bennett, or “Coach Bennett” as the team has nicknamed him, has taken on a leadership role among the players, and works closely with the new staff to help identify the strengths of the team from a player perspective.