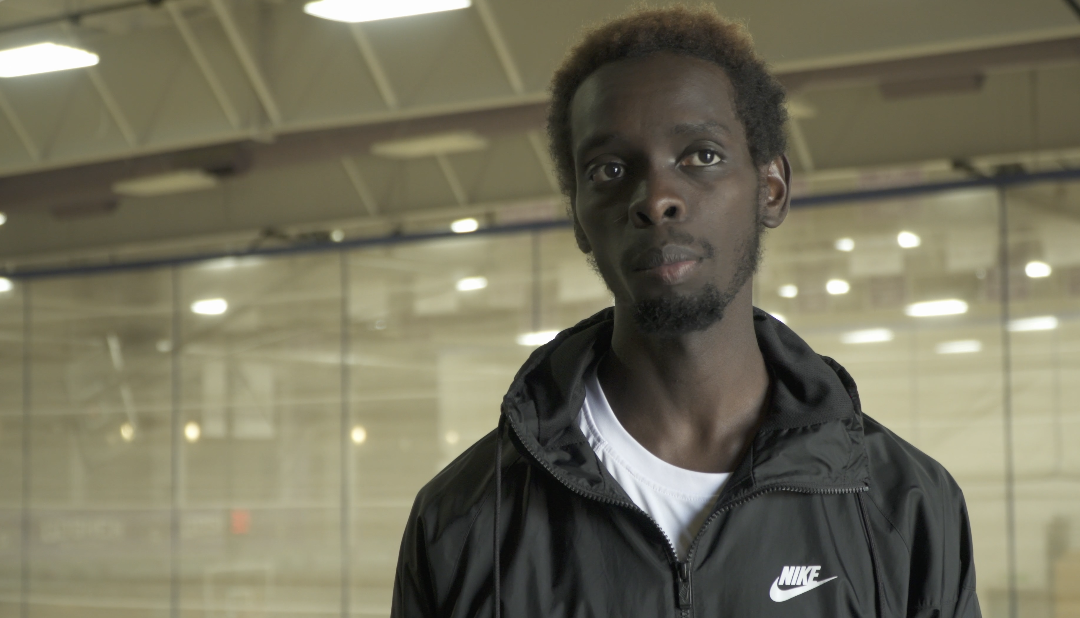 Goshen College Sophomore Nelson Kemboi is already leaving his mark on the Men’s Cross Country program. With the 2021 season coming to a close for the team, this is the first year that COVID hasn’t been the focal point. The focal point now is just the races.

Surrounded by teammates Nelson has become the standout for the team and now holds the new all time Goshen College Cross Country record for fastest cross country race. Nelson has become the team’s standout as more than just an athlete though. Head cross country coach Rustin Nyce gives his point of view on how Nelson is not just simply a stellar athlete, he is a stellar leader.

The team traveled to the Crossroads League Championships this past Saturday in a hope that their performance would be enough to carry them to the NAIA National Cross Country Championships later this year. Get the full story from both Nelson Kemboi and Rustin Nyce in this video. A big congratulations to Nelson on this outstanding achievement. Another Goshen College athlete in the record books for years to come. Like, Share, and Subscribe for more Globe Media Content!