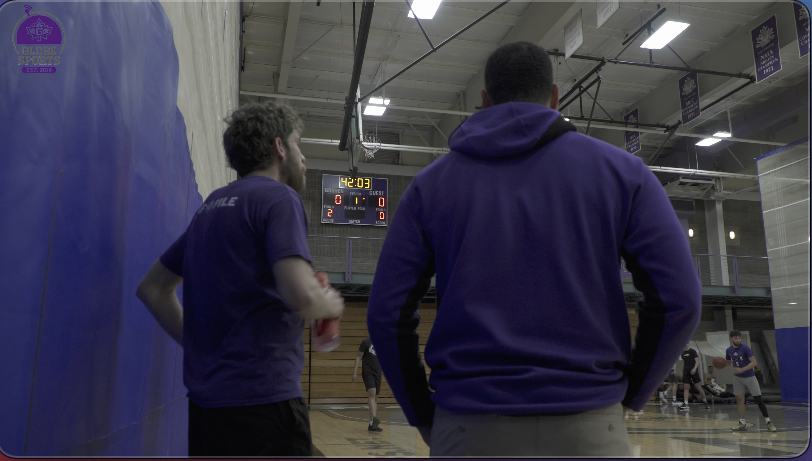 After five seasons in the head coaching spot for the Goshen College Men’s basketball, and eight years overall at Goshen college, Jon Tropf will be stepping down.

With Tropf now pursuing opportunities elsewhere, the team is being led through the offseason by 2021’s associate head coach, Kyle Capps. Capps enters his third year overall with the team, and is excited to step into the new role. Coach Capps intends to bring a new level of intensity to the court and believes that his coaching mindset will help continue to grow this team.

While coach Capps holds the job in the interim, the Goshen College Athletic Department will be putting together a committee, led by Athletic Director Erica Albertin, in order to conduct a nation-wide search for a new head coach.

Both sides are excited for the future of Goshen College, and Capps intends to apply for the full-time position in order to retain his current spot as head coach.

The Goshen College Maple Leafs finished the 2021-2022 season with an overall record of 7-23 (3-15 in the Crossroads League) a year which saw the Maple Leafs grab four more wins than the previous year and their most since 2018-2019.