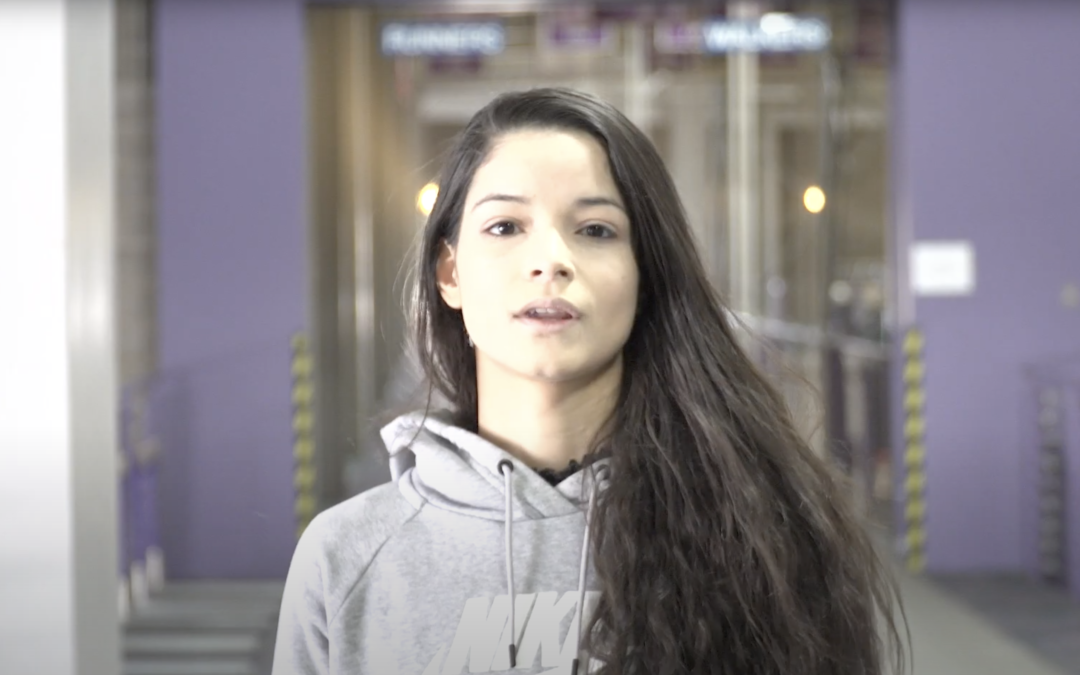 When first year student Maria Maldonado came to Goshen college, she had one very specific goal in mind.

Maldonado achieved that goal Friday January 22nd as she took part in her first ever collegiate level track invitational at Indiana Wesleyan University.

Not only did Maldonado compete, she also broke a pair of school records set in 2018 in the 60 meter dash with a time of just over 8 seconds, as well as the 200 meter dash where she clocked in at just over 27 seconds.

As if owning two school records wasn’t enough, Maldonado promptly broke both of her own records on the invitationals second day of races, Saturday the 23rd.

“When I went there on Saturday, It was like I want to be faster, I know what this is like, so I can put my best out there,” said Maldonado.

While some were surprised by Maldonado’s instant success, it came as no surprise to her coaching staff.

“She’s been a standout from the beginning, and this is the first competition we’ve gotten her in, so it looks like it’s a surprise, but it’s not a surprise to the coaching staff or the athletes,” said head coach Rustin Nyce.

Maldonado credits a lot of her success to being able to workout with the team while she was still a senior in high school.

Despite being a first year student, coach Nyce believes that even more broken records are in Maldonado’s future.