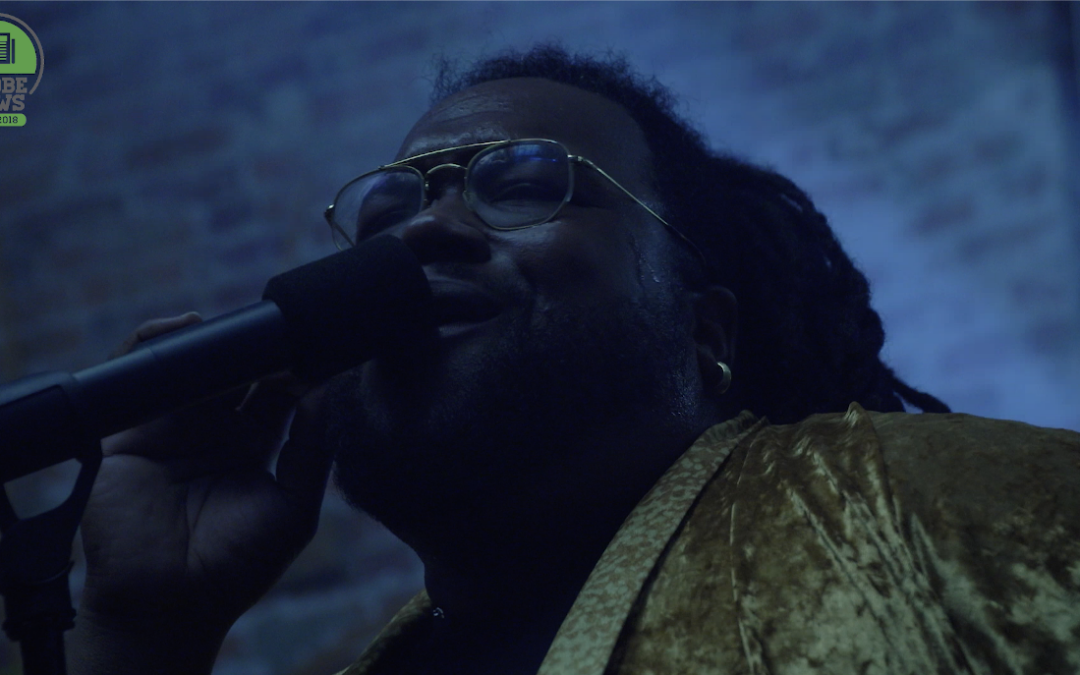 With COVID in retreat and the coming of spring, venues in Goshen are hosting more live music.

Julie Hershberger, co-owner of Ignition, broke down what brings musicians to the door; mainly, it’s Ignition’s reputation for treating its performers well. Moreover, it can be a stop between larger venues on a tour.

Producers and artists usually reach out to Ignition and not the other way around. Upcoming performances include Fareed Haque tomorrow night, The Quebe Sisters on April 22nd, and Robbie Fulks on May 1st.

Jesse Sensenig, co-owner and founder of the Goshen Brewing Company (GBCo), discussed the free Wednesday Music Series. He also teased plans for a potential parking lot show in late August, which would be an all-day affair.

GBCo will likely move its music outdoors in mid-to-late May, when the weather is consistently warm and there is plenty of sunlight. Upcoming performances include BEE and Rebel Noire next week and Nomad the following week.

Both Hershberger and Sensenig believe that the live music scene in Goshen is more vibrant than ever and look forward to what its future holds.

For more information about upcoming concerts in the Goshen area, check out ignitionmusic.net, goshenbrewing.com and goodofgoshen.com.

This story will appear as a part of a forthcoming Globe News Report, so drop a like and subscribe to our YouTube channel (91.1 The Globe) so that you don’t miss out on our reporting on happenings in the Michiana area!