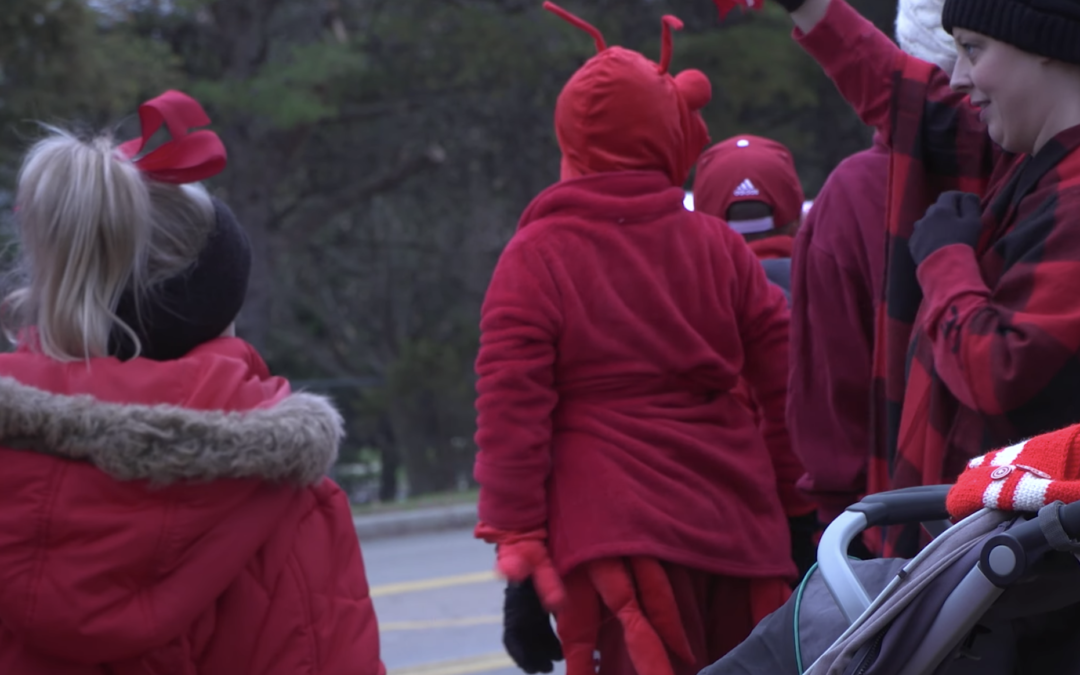 One hundred and forty-seven Indiana school districts were closed on November 19th for Red for Ed action day, a national movement organized by the Indiana State Teachers Association and other labor groups to support greater public school funding and instructional support for educators. Instead of being in the classroom, teachers, students, and other public school supporters rallied in red for higher pay, a change to the effects of ILearn test scores, and more. Over 15,000 people attended the statewide event in Indianapolis, and some of those people came from Goshen community schools. A fifth-grade teacher at Prairie View Elementary School, Amy Fisher, led a group of Prairie View teachers to the Indy rally. Fisher had many reasons for attending, but she said, “I especially think about my colleagues who have only taught for ten years or less. They come to school every day doing the same job as I do, putting in the same amount of time, but they take home at least a third if not a half less of what I do.” A fifth-grade teacher at Prairie View, Kelsey Norris, is one of the young teachers who was stuck at a certain rate of pay. When Norris came into teaching, her salary was frozen. She said, “I’ve taught for six years, and of those six, four of them I was still at beginning teacher pay.” Kindergarten teacher at Prairie View, Erin Behan-Morillo, said there is a “lack of respect for teaching as a profession.” “Income is just one of the ways that it’s apparent.” Although the statewide event was in Indianapolis, two moms who have children that attend Elkhart Community Schools held a more localized rally for those who could not travel south. Vice President of the Elkhart School Board of Trustees, Kellie Mullins, was one of the supporters who attended the Elkhart rally. Mullins said the turnout of people was amazing. “Not only is it a turnout of our administrators and our teachers,” Mullins said, “it’s also a turnout of all of our students.” Watch the full video to see how Red for Ed Action Day affected more than just teachers on November 19. For an extended version of this news report, click here: https://youtu.be/Kso9Mr6gGpw