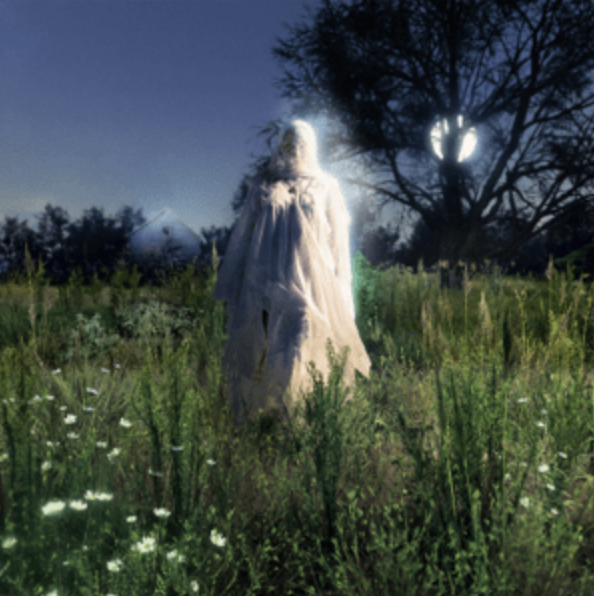 Noah Cyrus, better known as just Noah, comes from a family of superstars and her music, which we have been playing on the Globe recently, has made me think she needs a bit more attention.

Her most recent album, “The Hardest Part”  which came out this September featured a song called “Stand Still” that she recently re-recorded with a feature from her father Billy Ray Cyrus.

The song opens with a simple finger picked guitar riff. It instantly feels melancholic and reflective. The lyrics instantly reflect this with Noah having “the thought that I might not turn 21”.

The chorus approached without much change in the music and Noah reflecting on the words her father has given her that when life is coming at you it is OK to just “stand still” and things happen.

Billy Ray Cyrus makes his entrance in the second verse where now the mix is greeted with a simple kick drum pattern. Billy Ray reflects on his own upbringing and how “it gets harder to change”.

The two singers come together to sing a new chorus about how Noah’s grandfather and Billy Ray’s dad, originally taught Billy Ray the same lesson. That as life comes on faster and faster “just stand still”.

This song is simple. The guitar and the basic drum pattern really lets the lyrics and the voices shine through on this track. Honestly that’s what makes this song special, the lessons that parents teach their children are on display and in particular this relationship between Noah and Billy Ray.

As well, one thing I always appreciate about this song is the vocal stacking and blending. When Billy and Noah sing together there are around 3 or 4 harmonies per voice but they all work really well together and create this awesome wash of sound that is like no other song we have on the Globe right now.