GTOTW: Running Up That Hill 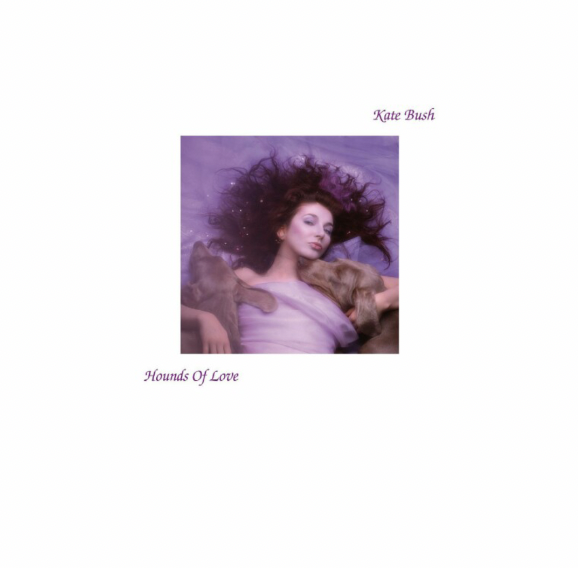 For this Track of The Week, we’re taking a trip back to 1985. “Hounds of Love” was Kate Bush’s fifth studio album, and it brought her a return to prominence in the music scene.

One of the breakout tracks on this masterful album is “Running Up That Hill,” a song that got a lot of attention this past summer when it was featured in the Netflix retro adventure-horror series “Stranger Things.” The song appears several times throughout the show’s fourth season. Music becomes key to defying Vecna, that season’s demonic antagonist.

Kate Bush doesn’t usually allow her music to be used in television or film. But when the Duffer brothers (the creators and showrunners of “Stranger Things”) called her, she made an exception.

“What’s really wonderful, I think, is that this is a whole new audience who, in a lot of cases, have never heard of me,” Bush said in an interview with The Verge. Moreover, she was a fan of the series prior to her music being featured in it.

The sound of “Running Up That Hill” is heavy on the synths like many 80s tracks, but it stands out from the rest. It’s written in the key of C minor, which is more likely to appear in a Beethoven composition than anything we would hear on AAA radio. The thundering drum machine beat is apt, matching the lyric “there is thunder in our hearts.” Bush and her collaborators took staple synth instruments and created something beautiful and unique.

The lyrics are some of the rawest that I’ve encountered in popular music. Here’s the second verse:

You don’t wanna hurt me

But see how deep the bullet lies

Oh, there is thunder in our hearts

Is there so much hate for the ones we love?

The entire song is about addressing miscommunication in a relationship. The narrator is pleading with their partner to try to see things from their perspective. They believe that divine intervention is the only way, at this point, to reach a mutual understanding, given that they are man and woman (according to Bush).

If I only could, I’d make a deal with God

And I’d get Him to swap our places

Be runnin’ up that road

Be runnin’ up that hill

Be runnin’ up that building

The original title of the song was “A Deal With God,” but it was changed to “Running Up That Hill” to avoid controversy surrounding the song’s unconventional religious imagery.

Over this past summer, this track ran up the charts to No. 1, becoming Kate Bush’s second No. 1 single since 1978’s “Wuthering Heights”— and deservedly so. “Hounds of Love” as a whole is an incredible album that I highly recommend listening to at least once start-to-finish, if you haven’t before.

You can hear “Running Up That Hill” and other new and classic alternative tracks on Subterranea, the show that I host with Mike Murrell on Saturday nights from 10 p.m. until midnight.