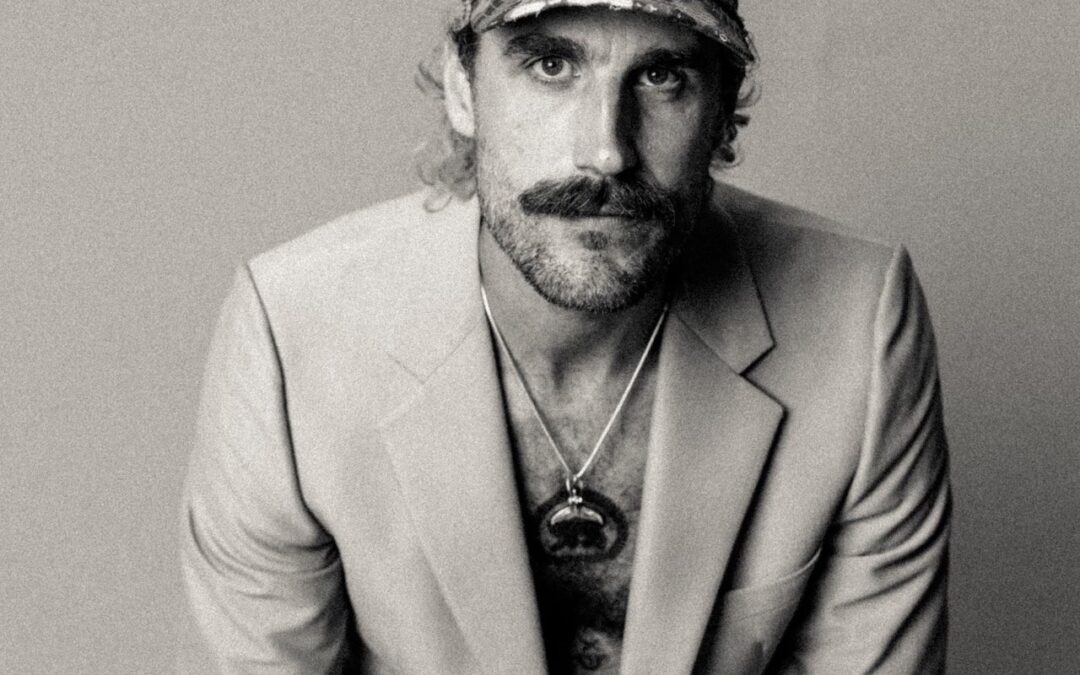 For this Track of The Week, we’re getting into some newer music, released on November 4. Rayland Baxter released his new single, “Rubberband Man,” in his album, If I were a Butterfly.

Baxter says that the song is an ode Thunder Sound, where he recorded most of his new album.

The single also has a music video, which was shot in Miami. The video shows Baxter and a woman dancing around in a hotel room as well as sunflower fields. The two are throwing around money while Baxter sports a very fun cowboy hat and a gold chain.

The different scenes in the music video help push the story along as Baxter explains that he is a man who has a plan and the leader of a band. The scenes are chaotic, like the lyrics of the song.

If I Were a Butterfly is the fourth studio album that Rayland Baxter has come out with. The album focuses on loss, happiness, freedom, and complications.

The song is very catchy and a great addition to the tracks on 91.1 The Globe. It is not a song to miss.