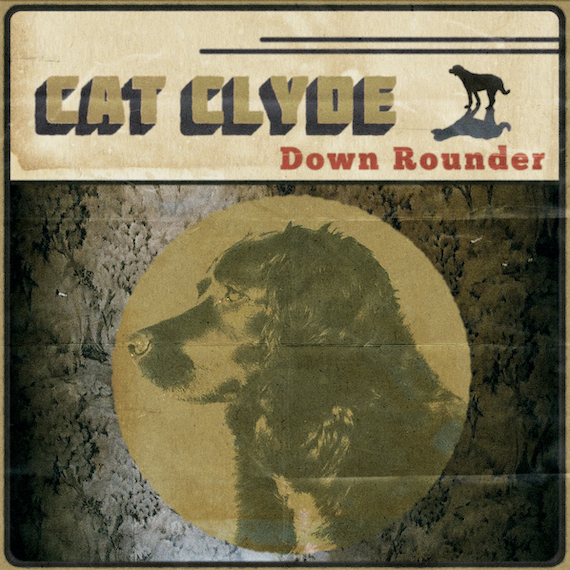 Part of the job as music director is to check out up and coming artists. We like to do things at the Globe to keep the station sounding fresh, but also to stand out from other stations. An opportunity to do that recently came up, when Cat Clyde’s new album “Down Rounder,” was sent to me.

The album features a lot of good songs, the full thing comes out in mid February, but already two songs have been pre released. One of them, “Mystic Light,” was recently added to the Globe library and is getting plays.

One of my favorite things about the song is the use of other percussion elements other than a drum kit. The song features a whip and castanets, which add a lot to the song. Those aren’t usually featured in a lot of the music that I like, but I really enjoy them in this song.

In addition, Clyde’s vocals in the chorus are spot on. The slowly descending melody line in the chorus creates feelings of melancholy, after which the guitar part, mixed with the percussion elements, brings you back out.

Overall, Clyde’s voice fits into the song about as well as any song I’ve ever heard. The rest of the album comes out in February, I can’t wait for you all to hear the rest of the songs, tune into the Globe because we’ll be playing some of them.