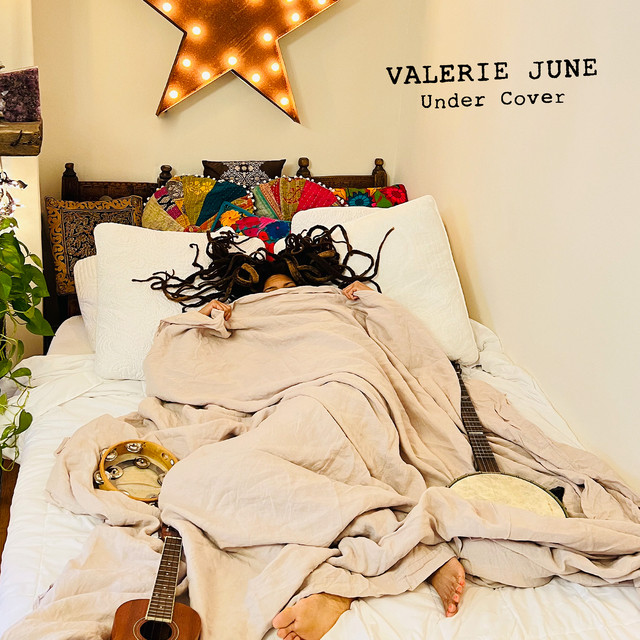 Humboldt, Tennessee native, Valerie June, has established herself as a staple in the Americana music scene.  Introduced to gospel music at church, and introduced to R&B and Soul music by her father, Emerson Hockett, June developed her own style of music that has been described as a mix of soul, blues, folk, dream pop, and bluegrass.

After moving to Memphis in 2000, she self-produced two albums, but her break came in 2009 when she was a featured artist on MTV’s online series called “$5 Cover.”  Shortly after, she recorded her first EP, “Valerie June and the Tennessee Express” with Old Crow Medicine Show.  Her career took off after that.  Her 2013 album, Pushin’ Against a Stone landed on the Billboard top 200 albums charts, peaking at 41.

She followed it up with the 2017 album “The Order of Time,” which also broke the Billboard Top 200, peaking at number 111.  The album saw a shift in her musical style away from an alternative rock sound to a more blues and soul influenced feel.

During the COVID-19 lockdown, June continued to record, putting out a three-track digital EP and an album called “The Moon and Stars: Prescriptions for Dreamers.”  These releases expanded on the blues and soul focus of “The Order of Time,” but brought a dreamier sound with her vocals.

In August of 2022, June released an EP of cover songs called “Under Cover.”  Your Globe Track of the Week is from this EP.  It’s a cover of the Gillian Welsh song, “Look at Miss Ohio.”  It’s actually the fifth cover version of the song, but in my opinion, the best version of it, including Welsh’s original.  June’s angelic vocals with the perfect amount of reverb will have this song dancing in your head for days.

June has a way of maintaining the folk feel of the original version, but making the song her own.  The track is exceptionally produced by June and Jack Splash.  June has mentioned her love for the band Mazzy Star, and their influence can definitely be heard in this version of the song.