GTOTW: Go Through You 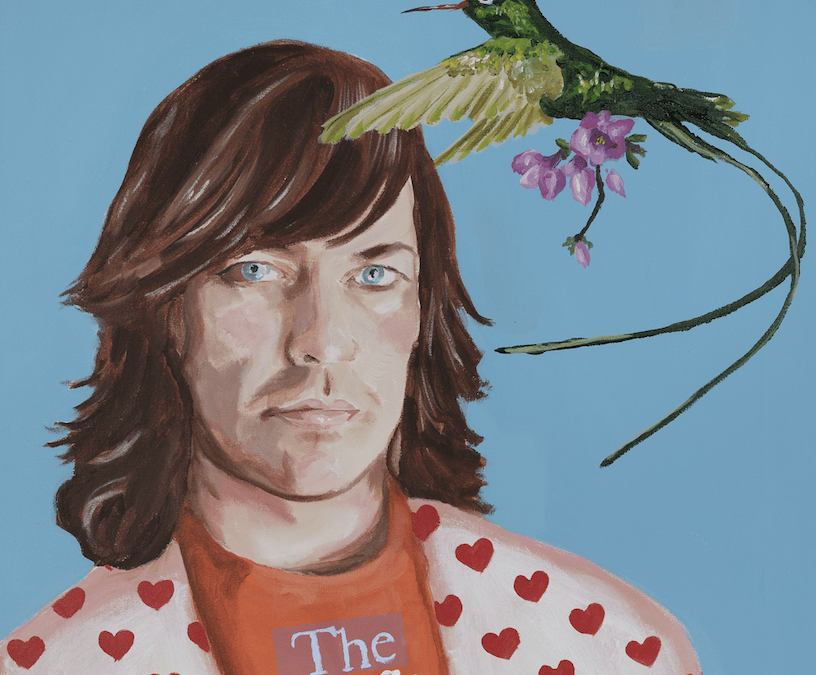 There are few Globe Artists that can conjure the same quality of fun facts that Rhett Miller can.

Did you know, additionally, that Miller is a published children’s author? He just published a book called The Baby Changing Station.

But what we’re here to talk about today is his song “Go Through You,” which was released last fall and has been playing on The Globe ever since.

I personally love how it starts, it sounds so full. The guitar riff, while maybe aggressively simple, is comforting and feels really satisfying. It sets up a nice simple motif that can be found throughout the rest of the song, playing in between lines in the verses and chorus.

The lyrics of the song are about a breakup. They talk about what the speaker has to do to get back to their normal life. “They say what doesn’t kill you makes you stronger. I no longer/find that to be true.” If the speaker is going to complete their goal, they’re going to have to go through you.

This song topically pairs nicely with the Lizzy McAlpine song “All My Ghosts,” if you’re looking for more breakup songs.