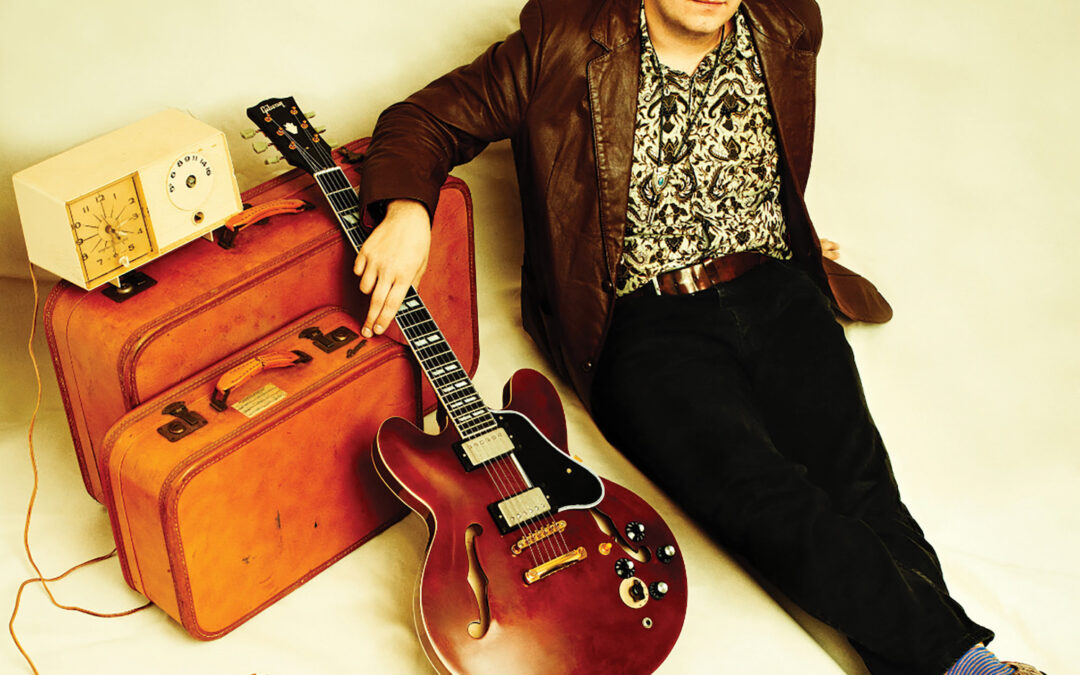 Eddie 9V, AKA Eddie 9 Volt is a group that didn’t pop up on 91.1 the Globe’s radar until just over two weeks ago.

But when Eddie 9V arrived, they arrived with the same bolt of lightning that powers the opening beats of Beg, Borrow and Steal.

Immediately the group’s sound evokes the vibe of the E-Street Band or Southside Johnny and the Asbury Jukes with a punchy opening horn riff.

An achingly smooth combination of deep bass tones and choral keyboard sounds take over after the opening riff, and drives the song into the opening verse.

Once the lyrics start? Whoo boy.

The first verse echoes the sounds of the 60s, with some subtle vocal rhythm changes that transition seamlessly into a belt-able chorus.

Perhaps the best part about this song is its ability to liven up each verse with a separate instrumental to push the lyrics forward.

Rather than keeping the same horn, bass, keyboard or guitar track behind each verse, Eddie 9V lets each instrument have its moment in the sun.

Beyond the verses, the instrumentals astound because of the way each instrument is featured as its own addition to the song.

The solos for each section are short, but impactful, much like the song itself.

Clocking in at a compact 3:03, Beg Borrow and Steal may just be the catchy earworm that wiggles its way into your morning routine.