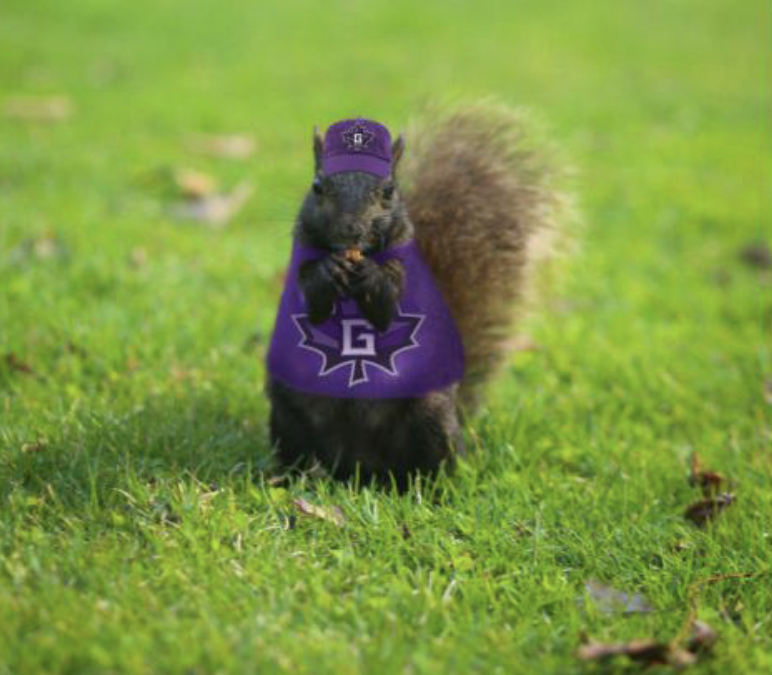 Goshen College has announced plans to unveil a new mascot next fall (2022) during homecoming weekend. While no official drawings or renders have been released the mascot is set to be a black squirrel, a common animal seen on campus. Athletes this year have already enjoyed the works of the students, specifically Dan Eash-Scott, who dressed up on his own to lead the leaf-pile. Students will have the opportunity to be hired to be the squirrel both at athletic events and also community events. The moniker and logo of “The Maple Leafs” will not change, merely the physical embodiment of Goshen College.