Globe Track of the Week: Home on the Road 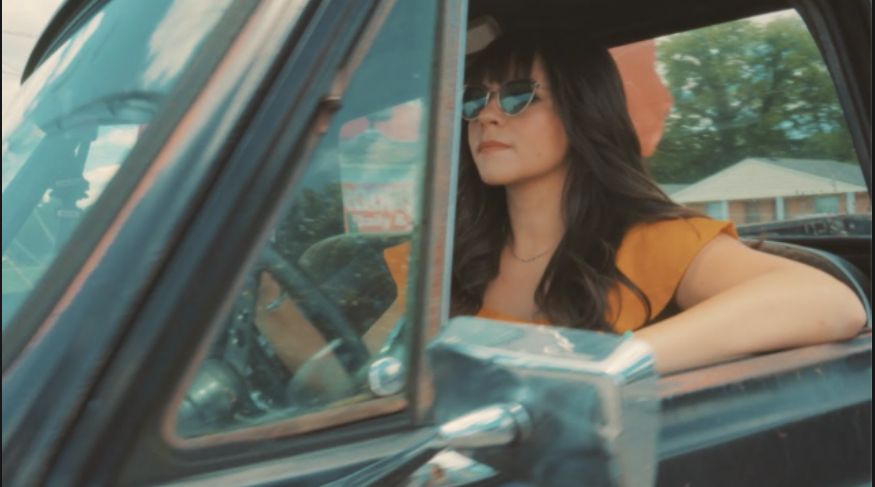 Rarely do artists reach into their own past experiences as much as Taylor Rae does for “Home on the Road,” a song off her new album “Mad Twenties.” The song tells the story of getting in a van and hitting the road, trying to find a new life and new opportunities. It’s the often told story of trying to make it big in the music industry, something that is a struggle for so many–and rarely results in success.

Rae retells the story of living on the road in a van with her then partner. The actual story follows the lyrics pretty much exactly. They hit the road in a black ‘79 Chevy step-van which eventually breaks down on them. The only discrepancy comes at this point in the song, where Rae notes that they didn’t “crack a couple cold ones to lift the curse” as the song puts it, but rather cracked a couple warm ones because that was all they had. However, as she noted in our interview, “that doesn’t go as well in the song.”

The song has a relaxing, country feel, very much like Rae’s usual sound. It kicks off with a simple, yet musically entertaining guitar lick, and keeps the classic country sound throughout the entire song. The drums groove through the verses with a consistency that is reminiscent of life on a road trip. An organ kicks in at various points through the song to give it a full sound, but maintains the laid back energy, typical of Rae.

It comes off her debut full length album “Mad Twenties,” a collection of songs written by Rae throughout her twenties. It was a plan she had in place for a while, to collect her favorite songs over the decade and then release her favorites. The album is streaming now on all major music platforms. Stay tuned to The Globe’s social media for an interview with Taylor Rae and a giveaway coming at the end of the week!