Globe Track of The Week: Good to be Home 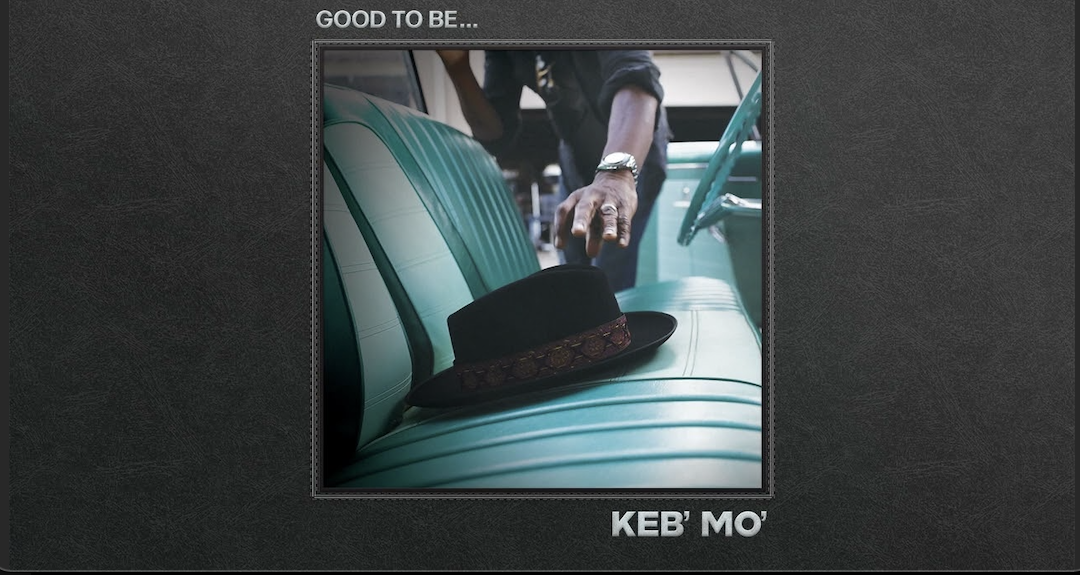 Over 70 years later he has five Grammy wins and continues to pump out music. Moore releases music under the name Keb’ Mo’. The nickname was coined by his original drummer Quentin Dennard and adopted quickly by his record label.

His most recent album is called “Good To Be…” and was released in late January of 2022.

“Good To Be (Home Again)” is the title track of the album. The song has been in power rotation on The Globe since its release and it’s one of my favorites.

The song starts off with a relaxed acoustic guitar feel. A fun percussive groove underneath sets the tone for what is sure to be a jam of a song. The instruments pick up in the chorus, throwing in some slide guitar.

The song does a good job of relaxing back for the verses in a very natural way, and then picking it back up for the climax of the song. “Good To Be (Home Again)” follows a very traditional song pattern, but it feels different at the same time. The variations in each distinct portion of the song keep it very fresh and engaging.

As for the lyrics, they tell the story of coming back to the place where you were born. They talk about the challenge of returning to some place that hasn’t changed, while you yourself have changed quite a bit. A powerful story that comes from years of experience, but still remains relatable to everyone.

As for the rest of the album, Keb’ Mo’ collaborates with the likes of Old Crow Medicine Show and Darius Rucker. Song after song passes with all sorts of different vibes and genres, from the gospel/blues sound of “So Easy” to the country twang of “Medicine Man” this album truly has something for everyone.