Globe Track of the Week: Enough 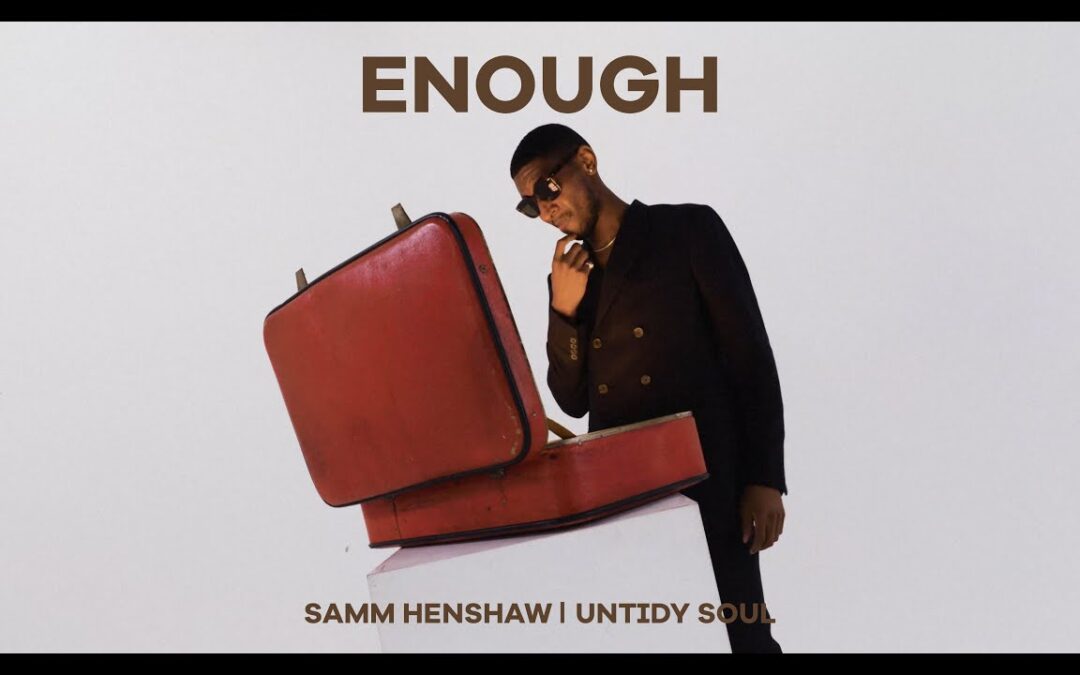 ‘Enough’ by Samm Henshaw is in essence, a chill R&B track. That’s what Samm Henshaw inconceivably does on a regular basis; whether it’s mashing synthesizers with organs or electronic horns with electronic guitars, Henshaw knows how to craft a song that will have you enthralled. ‘Enough’ is a bit of an oddity within the Globe’s compilation of music due to its hip-hop leanings, but Henshaw towes the line well enough between full-on rap and spoken word that it fits within the alternative genre.

What separates Henshaw from the rest is his lyrical ability to relate to the listener. ‘Enough’ asks the listener time and time again; how high is high enough, and how strong is strong enough? It’s an introspective song that asks the listener to understand their own worth and value. Henshaw is speaking to you, and the question that he asks that generates the most emotion is ‘Why I gotta be perfect?’ Henshaw is telling you to identify and then roll on with your imperfections.

Beyond his lyrical content, Henshaw’s musical mixing continues to push him into the upper echelon of instrumentals. Each instrumental sound is born and built by Henshaw himself, and while he’s done admirable work in previous recordings such as ‘Broke’, ‘Enough’ stands out from the rest thanks to its choral sound. Throw in a synthesized horn line with a neatly packaged drumbeat, and you’ve got yourself a backing track for the ages. It works, only because it doesn’t overpower.

As an avid fan of music videos, and as someone who has rewatched the first four hours of MTV on Youtube over a dozen times, I appreciate a good music video more than anyone. Samm Henshaw knows how to make a good music video but does so without a million-dollar budget and hired choreography. The music video for ‘Enough’ features Henshaw in a pale white room, standing in front of a dark red suitcase. He briefly pauses and looks at the camera before popping the suitcase open and observing the content inside, which is hidden from the viewer. For the entirety of the three-minute track, he gazes at the contents, scratching his chin and ruffling his eyebrows. Henshaw looks at the viewer one last time as the video comes to a close, his eyes hidden by a pitch-black pair of sunglasses.

To me, the warm glow that exudes from the suitcase is a hidden reference to the 1994 film, Pulp Fiction. For those who haven’t seen the film, one of the movies main plot points was a suitcase that contained something of immeasurable value that is never seen by the viewer. The case is only ever opened from an angle that the character can see the inside and is bathed in a warm yellow glow. Theories are abound about what it means, but the popular answer is that the briefcase contains whatever you most desire. If this is indeed the direction that Henshaw is taking his music video, then Henshaw is using visuals as well as his lyrics to ask you to understand what it is that’s ‘Enough’ for you. Henshaw may not be perfect, but his songs aren’t far off.

Give ‘Enough’ a chance.