Globe Track of the Week: All My Ghosts 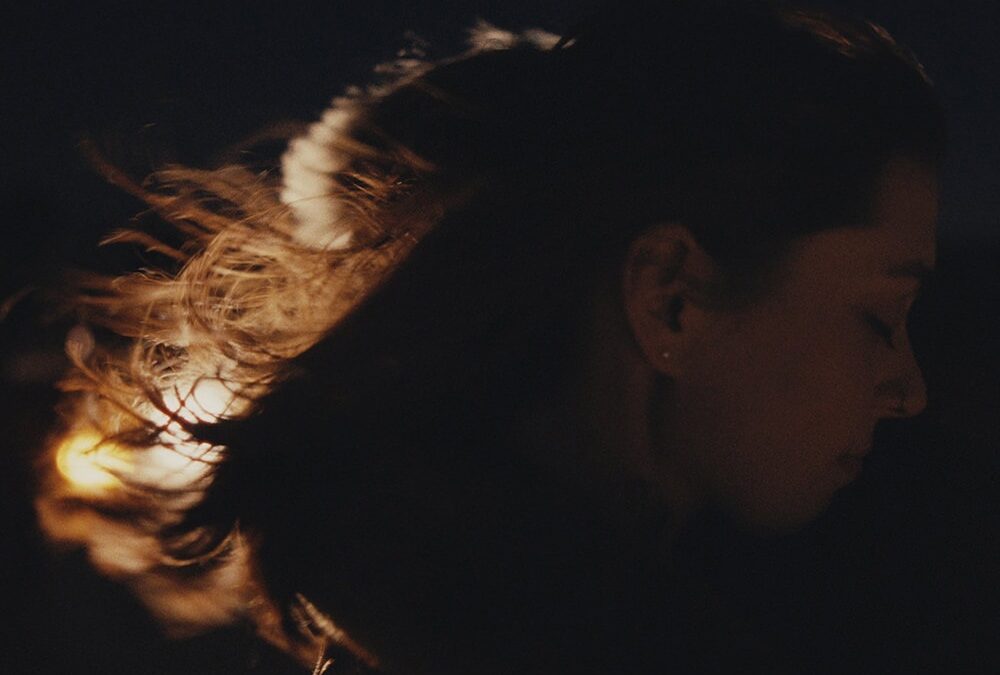 Lizzy McAlpine released “all my ghosts” in January of this year as a preview to her upcoming album “five seconds flat” set for release on April 8th. The track received a very warm welcome by her fans, and although much of the album has yet to be released, “all my ghosts” is sure to be one of her top hits from the album.

The song has been playing on The Globe for about a month now. I am someone who listens to music more for the instrumentals than the lyrics, but this is a song that is impossible to ignore the words.

The song is about her exes, referred to as her “ghosts.” The song opens with a verse describing her having fun with her current boyfriend. The chorus follows, opening with the line “all my ghosts are with me.” The song does a good job of talking about the balance of old and new relationships and the tricky feelings that comes from leaving someone behind to enter something new.

The song culminates in an uplifting bridge, “I can see it now/The wedding of the year/…and all my ghosts disappear.” In a behind-the-scenes feature for her music video, McAlpine talks about wanting that part to be the climax, and to really feel the happiness that comes in that moment.

It’s also worth noting the context with the rest of the album. “all my ghosts” comes after “doomsday,” another pre-released song. “doomsday” also features a wedding scene, a very different one. The song discusses a breakup and the sadness that comes with the inevitability of it. “all my ghosts” follows the song as a triumphant return, and an overcoming of the problems and trials presented in “doomsday.”

From an instrumental standpoint “all my ghosts” does a fantastic job of mirroring the lyrical story with the instruments. The song opens with a choppy, sort of grunge-rock guitar. After the first chorus, the drums kick in, helping to add some brightness and lightheartedness to the song. After a stronger second chorus, the bridge kicks in, starting with a strong beat to emphasize the climax of the song. The song trails off acoustically, but with a much happier, more content feeling than what it started with.

I had the chance to see Lizzy McAlpine live recently, and she played “all my ghosts” about halfway through the set. A stripped down acoustic version, it highlighted yet another part of the song, her amazing vocals. Her clear, strong voice mixed with her skillful guitar playing created the same effect as if she was surrounded by a full band.

Overall, “all my ghosts” is a fantastic song by a talented up-and-coming artist. Look out for more Lizzy McAlpine on the Globe coming soon.