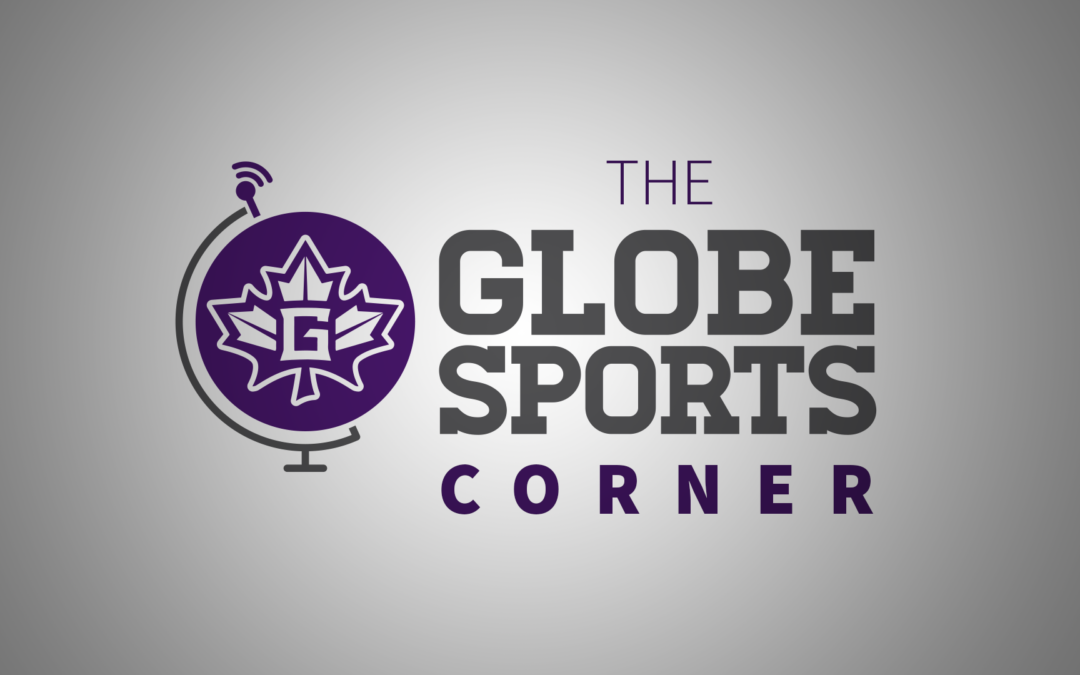 In episode seven of the Globe Sports Corner, Tanner Camp interviewed Justin Crew, head coach for the Goshen College women’s soccer team, to talk more about the team’s performance for the season after a 5-1 loss to Marian University in the Crossroads League tournament. Camp also talked with Alyson Prigge, senior forward for the Goshen College women’s basketball team, about her 27 point performance in the Maple Leaf’s 70-62 win over Mount Mercy University. She also comments more about how she believes that the team is going to surprise a lot of people this season. The host of the show was the Sports Director, Tanner Camp.

Nick Yutzy took a look inside the Goshen College athletic locker rooms and talked with Sarah Hart, coordinator of Game & Facility Operations at Goshen College, and Alyson Prigge. Hart talks about how the college wanted to bring a new atmosphere to the athletes and reward them for working hard in their sport. Prigge comments on her excitement after seeing previews of what the new lockers will look like and thinks that it is really good for recruits when they visit the campus.

Tanner Camp also informs us of your Maple Leafs in action for the week. More episodes will be posted weekly for the rest of the semester on this social media outlet.