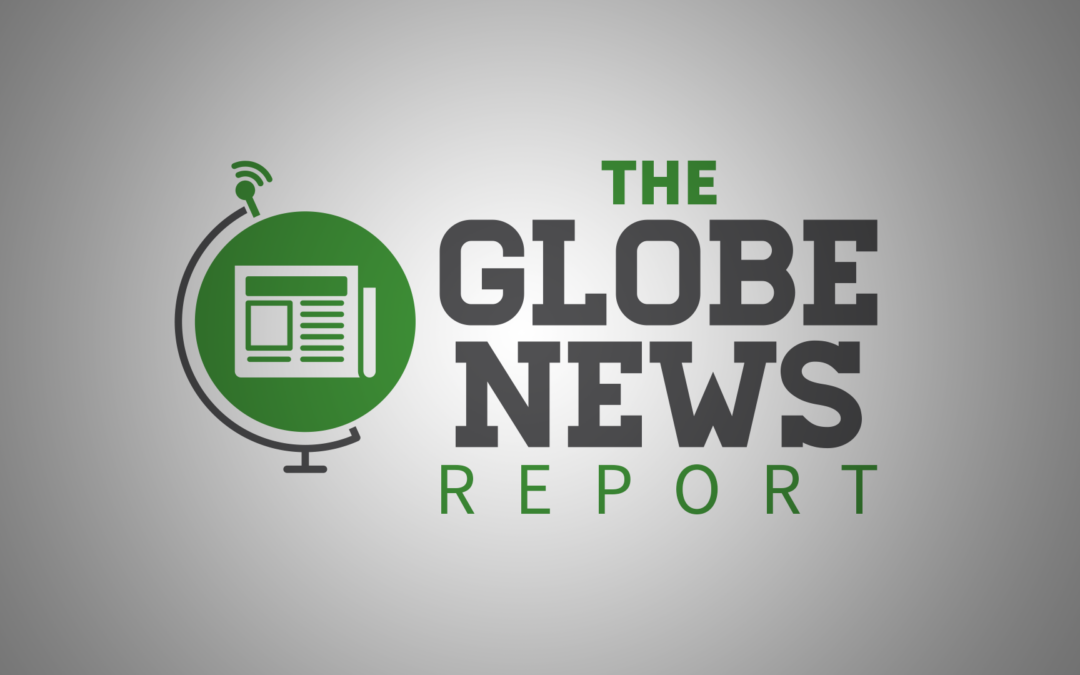 Globe News reporter Amelia Turnbull checks out Kercher’s Sunshine Orchard in Goshen and speaks with community members who have made visiting the fall-fun destination a yearly-tradition.

Multiple new restaurants have popped up in the Goshen area as-of-late in the form of two west-coast style burger joints. Biebs & Ash and EAT both feature west-coast style smash-burgers, and look to give members of the Goshen Community something that they’ve never tasted before.

One of Goshen’s most forgotten locations is Blosser’s Park, was featured in a documentary filmed over the summer by a pair of Goshen College Students, the Globe’s own Courtney Templeton and Jackson Steinmentz. Their documentary on this historic location debuted at the Goshen Theatre this past month.

Finally, Dante Stanton sits down with Executive Director of the Northern Indiana Hispanic Health Coalition to discuss the organizations vaccine clinic, and what kind of impact that they look to have on the community.

All that and more, on the Globe News Report.