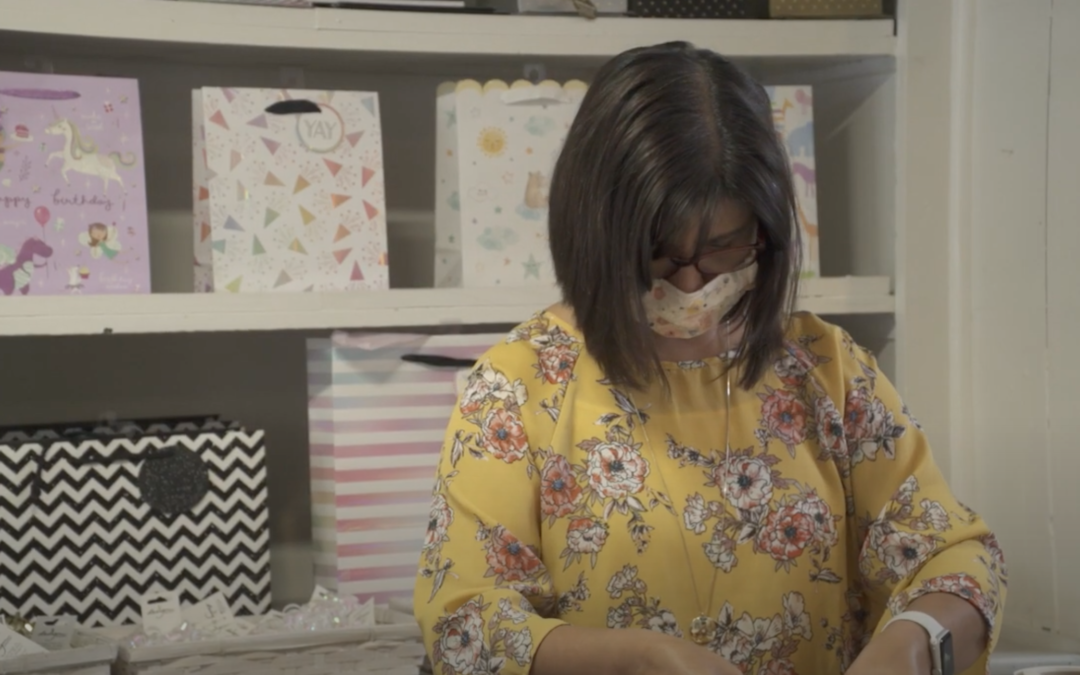 Downtown businesses have seen tremendous growth, resulting in multiple storefronts changing locations. The Soapy Gnome and The Imagination spot are the two stores with the biggest changes. The soapy gnome moved to main street and the imagination spot took that old storefront. Jenny Frech, the owner of the soapy gnome, had been planning to move locations for a while, even though it was difficult. “It was really tricky to find space,” Frech states. When Menno travel moved, so did the soapy gnome. Frech says, “We contacted the landlord right away and said, ‘hey we’d love to have that space.” Jasmine Wall, the owner of the Imagination spot quickly took the storefront left behind by her friend Jenny. “Soapy Gnome decided to move and this just made sense,” Wall states. Customers are also happy about the change in location. Lauren Murphy, Soapy Gnome customer, is impressed by the move. “I think it’s innovative that they’ve moved around” Murphy states. Walk-in traffic has especially increased for the soapy gnome, says Frech. The imagination spot also has more walk-in traffic and more customers, according to Wall. Both the soapy gnome and the imagination spot are able to have all aspects of their businesses under one storefront. This is a great addition for the production manager of the soapy gnome, Jaime Stacy. “We’re a small business and we’re kind of like a small family. Annalise Nisly, a downtown customer, is impressed with the changes in downtown Goshen and enjoys supporting local businesses. “The owners are local and they could be your neighbors,” says Nisly. More small businesses are coming to downtown Goshen and others are still growing.