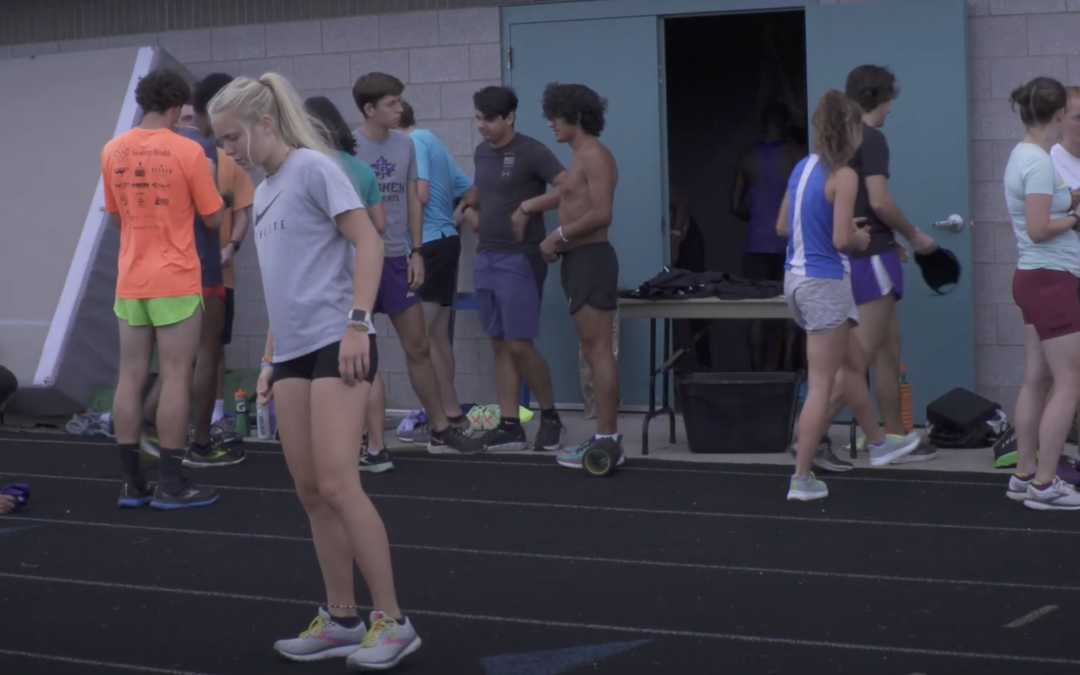 With the new season underway for Goshen College Cross Country, both the mens and women’s teams are ready to give it their all. Head Cross Country Coach Rustin Nyce expressed his excitement for the new season, as well as his thoughts on their preseason ranking. Despite this Rustin Nyce has the team focused on doing the small things right, and to have them work just as hard. He went on to say, “A ranking… especially a preseason ranking doesn’t really mean a whole lot, so we need to go out and earn it each time we compete.”

In addition to how they run as a team, they also strive to build a good reputation for themselves, and for the student body. Not only that, but promote a good culture within the athletics department. Student Athlete Salvador Escamilla commented on how the culture is being built saying, “It doesn’t just affect how our season is now, but also affect the years to come.”

Coach Rustin expanded on that sentiment to include the academic performance of the team and the runners following guidelines set by Goshen College. All in all they’re setting themselves up not only for a good season in terms of athletics, but also in terms of being upstanding members of the athletics department and the wider GC community.