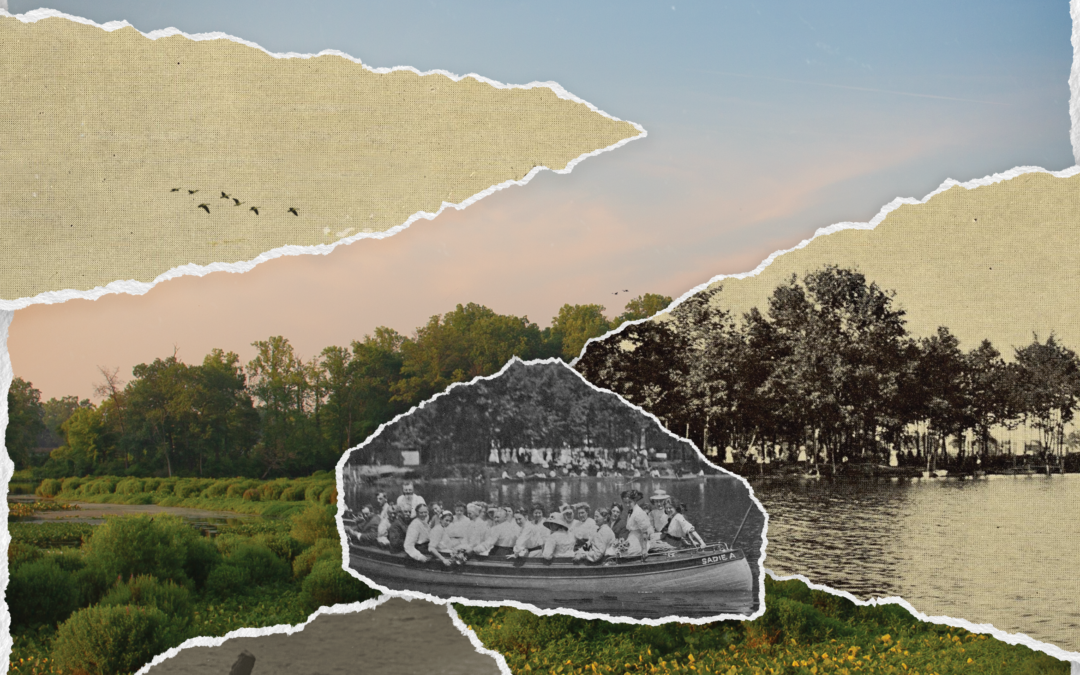 The newest documentary from Goshen College’s film production company FiveCore Media debuted recently at the Goshen Theatre. The documentary, entitled Blosser’s Park, The Social Gathering Place of Goshen, seeks to tell the little known story of the park that once stood on the island in the middle of the Goshen Dam Pond. The park was at one point a tourist attraction that drew in people from across the midwest, but since has fallen into disuse. As of today the only things that remain on the island are concrete foundations. The documentary tells the stories of people who visited the island. The Goshen Historical Society is also looking to take those interviews and make them available, uncut, in some form in the future. Both FiveCore and the Goshen Historical Society are dedicated to ensuring the preservation of the island and the stories that it tells. For more information visit fivecoremedia.com or goshenhistorical.org