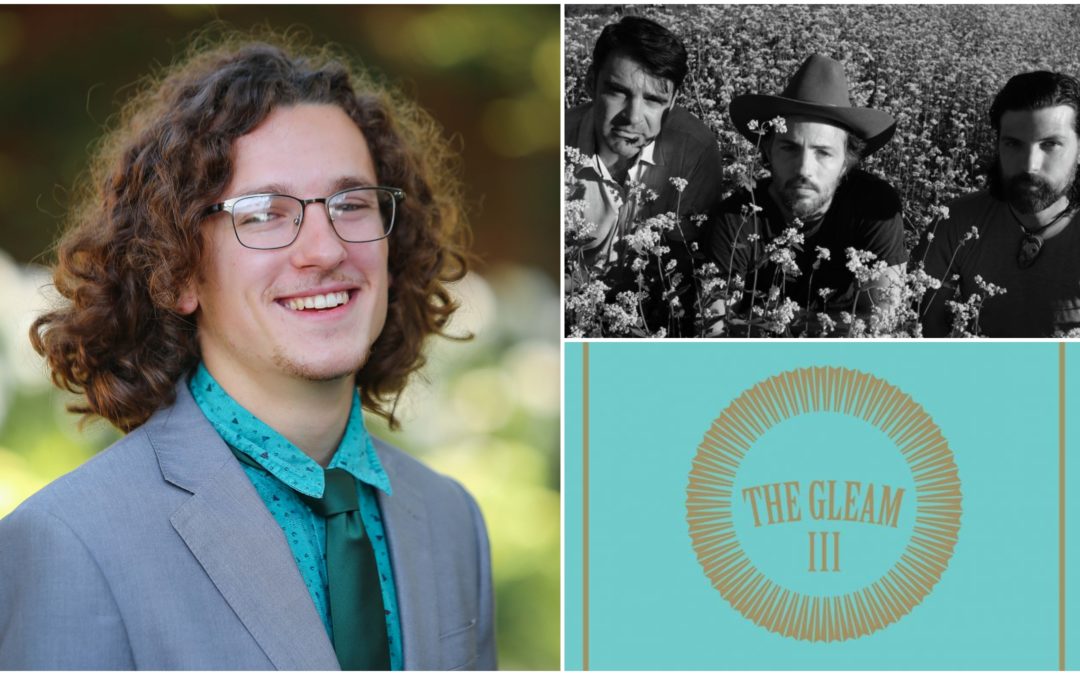 I had the absolute pleasure of sitting down with Seth Avett of The Avett Brothers. We talked about the band’s new singles, upcoming album and drive-in and livestreamed Saturday concert at The Charolette Motorspeedway.

Note: this program originally aired on  Thursday, August 27 at 2 and 8pm and on Friday the 28 at 2pm.