An Evening With Lotus 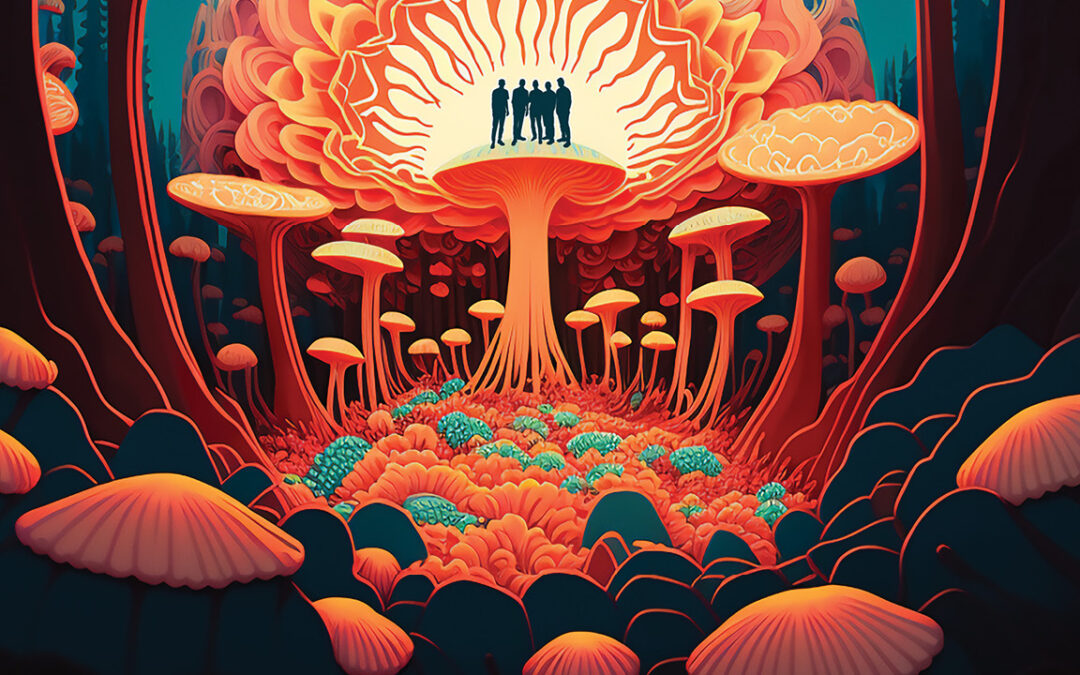 A Lotus live show is a uniquely crafted, improvised experience you won’t want to miss. Tickets are on sale now.

The band has released 18 albums over 20 years and toured around the globe. They perform at world-class venues such as Red Rocks, Bonnaroo, Camp Bisco, Outside Lands, Ultra Music Festival, and Electric Forest, building a loyal following. The band also hosts their own annual Summerdance Festival.

This is their first show in Goshen since their 2012 appearance at the Goshen Theater.