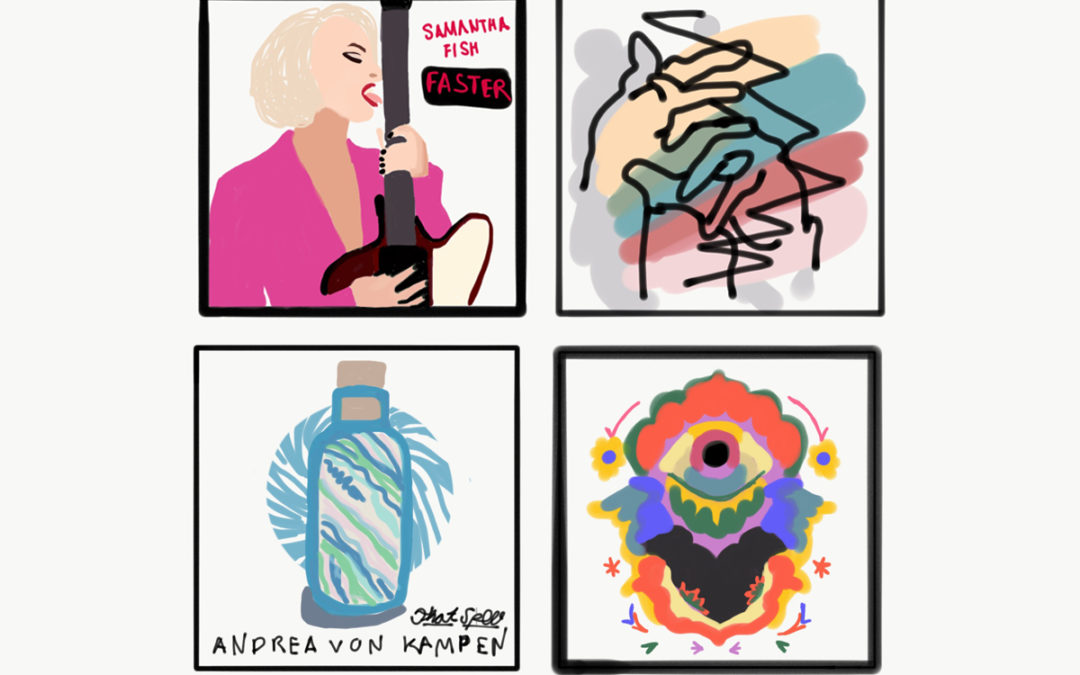 Originally published  by The Record

Hello, readers! I’m Liam, and I’m the music director at 91.1 The Globe this year. Part of my job is to pick out new tunes and add them to the system. I’ve only been doing this for a month now, but I’ve stumbled across several gems already. Without further ado, here are my favorite fall additions to the Globe music library:

“Danger” by AHI (pronounced EYE): I had never heard of this indie-soul singer until Jason Samuel, associate professor of communication, sent me this track. I appreciate AHI’s raw, stripped-down sound.

“Better Be Lonely” by Samantha Fish: Fish isn’t just a great singer, she’s also a killer guitarist—and this song is a case in point. This song can and will burrow into your head. I, for one, regard this earworm as a welcome guest in my brain. If you like the blues, this one’s for you.

“Field Notes From A College Town” by Darrin Bradbury: If you’re looking for a singer-songwriter who approaches life with a dry sense of humor, Bradbury’s your guy. His comic timing is on par with Weird Al Yankovic and Tom Lehrer.

“Water Flowing Downward” by Andrea von Kampen: This track is oddly reminiscent of Radiohead. I like that. The synths create the impression of water.

“Wait For It” by Jennifer Nettles: Hamilton and country is the crossover I didn’t know I needed. Then I heard this track.

“Jazz on the Autobahn” by The Felice Brothers: This is the tale of two runaways amidst the apocalypse. It reminds me of Bob Dylan and Simon & Garfunkel. It’s dark, but the offbeat, spoken-word style of the verses lends this track some whimsy.

“Can’t Stop The Rain” by Neal Francis: I dig the classic-rock vibes of this track. Its blues guitar, organ and piano make this 2021 track feel like something from the 1970s.

“Spirit, Power & Soul” by Johnny Marr: I love 1980s alternative, and this new song from the former guitarist of The Smiths hearkens back to that era. It’s heavy on the synths, along the lines of New Order or Depeche Mode. Marr wields a nine-pickup electric guitar, giving the track its distinctive, heavily distorted sound. The guitar is officially named the Fender Spirit Strat, as it is a modified version of the Stratocaster. If you enjoy listening to ‘80s alt or synthwave, give this one a shot.

“Phoenix” by Aoife (EE-fuh) O’Donovan: This one is easily one of my favorite pandemic-inspired tracks. It’s bittersweet and hopeful. I recommend this one to the folk fans out there.

“Beauty in the Silence” by Girl Named Tom: Just listen to it. Hopefully, they’ll play this one live at Sauder Concert Hall on Friday night. It hit me right in the feels, but in a good way. Give it a listen. If you enjoy indie, folk or pop, you’ll love Girl Named Tom.

Scan the QR code to listen to these tracks, and tune into 91.1 The Globe to hear plenty of other culturally progressive music. I hope that you’ve found at least one song to add to your playlists. 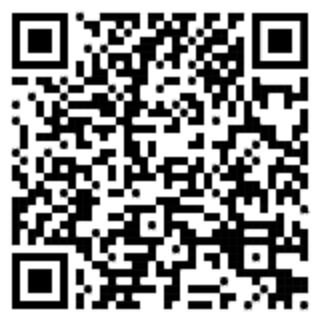 Check out the original article on The Record's Website