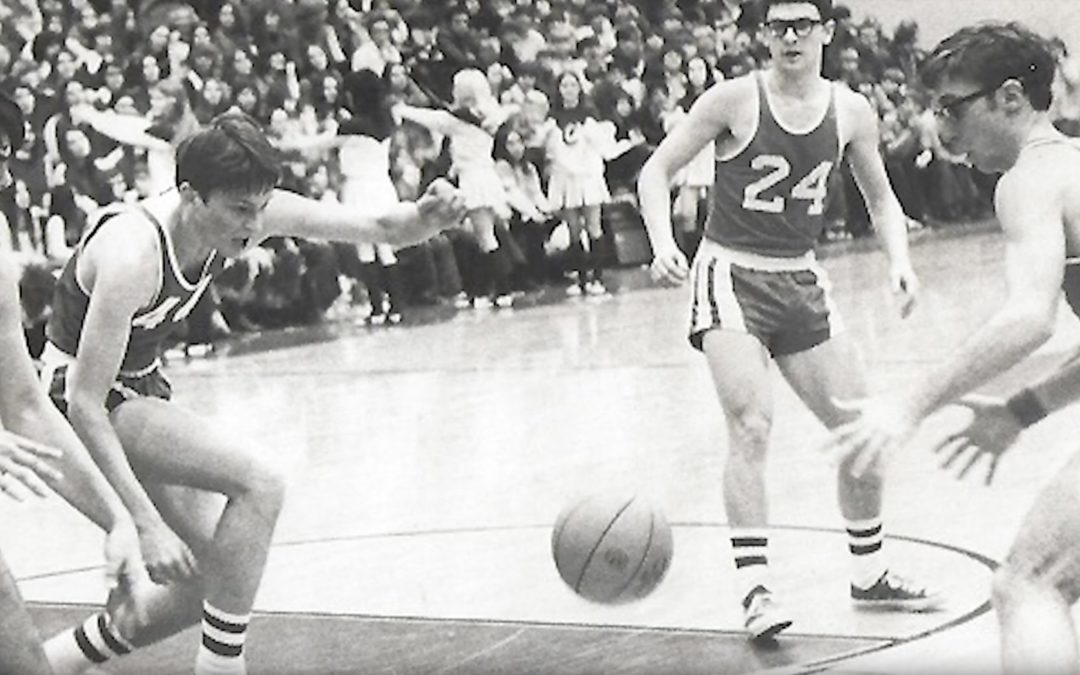 Paul Keim and basketball together are a as good a combination as peanut butter and chocolate, they go hand and hand. Keim grew up in Concord, Indiana playing sports, that is what he did, that is what his friends did. When Keim went to high school, he decided to focus on basketball because that was the sport he enjoyed the most.

His high school career was quite successful, especially in his senior year when he led Concord High School to sectionals and led the county in scoring. After high school, Keim moved onto college where he attended Goshen College after committing to go to school in Kansas originally.

In college Keim moved to a role as a point guard, and focused less on his scoring. After Goshen College, Keim kept playing basketball through intramurals, city leagues, and church leagues. He even took of group of people with him to Poland to play basketball for two weeks against professional players, and trained their junior national team for a little bit.

Today, Keim plays mostly pick up in the Goshen College Rec-Fitness Center at noon. He hopes to continue playing basketball, but isn’t sure for how long. Keim plans on playing for a long time, or until his legs give out and he can’t move on the court anymore.