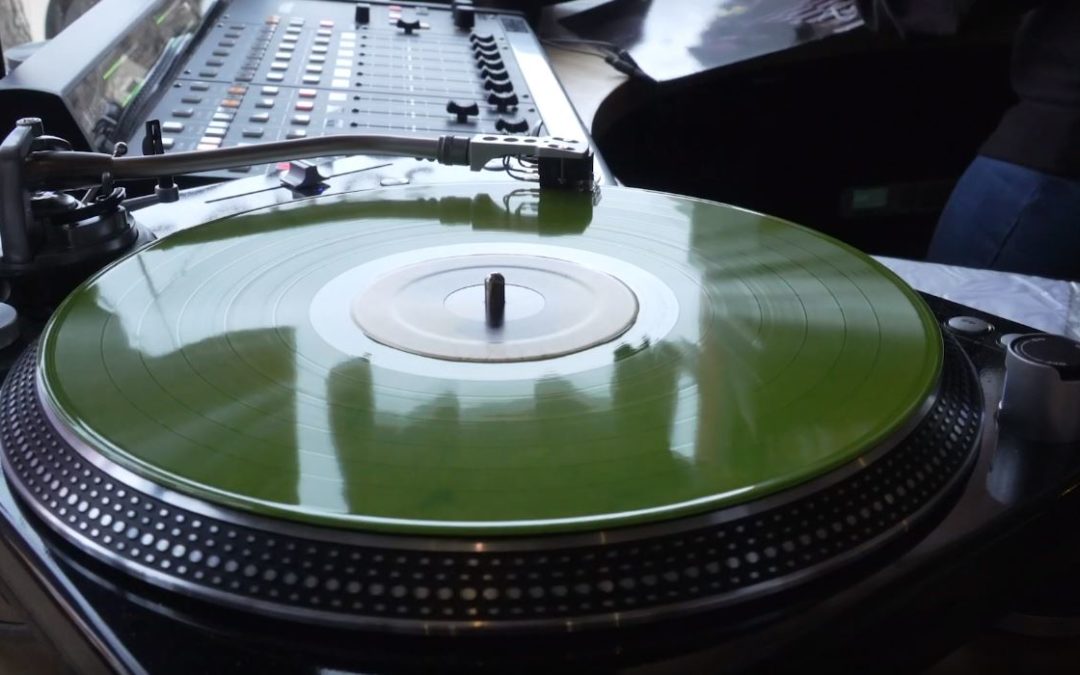 Sharing the love of music

This year marked the 12th annual Record Store Day celebration, which was celebrated last Saturday, April 13. Record Store Day is recognized worldwide, and allows for independently owned stores and customers to come together to share their love for music. Record Store Day has special releases for Black Friday as well, but the main celebration is always on a Saturday in April. The big day is often filled with sales, games, cook-outs, and concerts.

While it’s celebrated all across the world, Record Store Day was also celebrated by three local record stores here in Michiana: Ignition Music Garage in downtown Goshen, Karma Records of Warsaw, and Orbit Music in Mishawaka.

In Goshen, Ignition Music Garage was in on the festivities for their second year in a row. They opened their doors at 8 a.m., but had a line starting as early as 4:00 in the morning. Customers even set up a portable grill for breakfast sandwiches and coffee as they waited for the store to open. This is Ignition’s second year celebrating Record Store Day, and owner Julie Hershberger was excited for the festivities, as well as the turnout for this year.