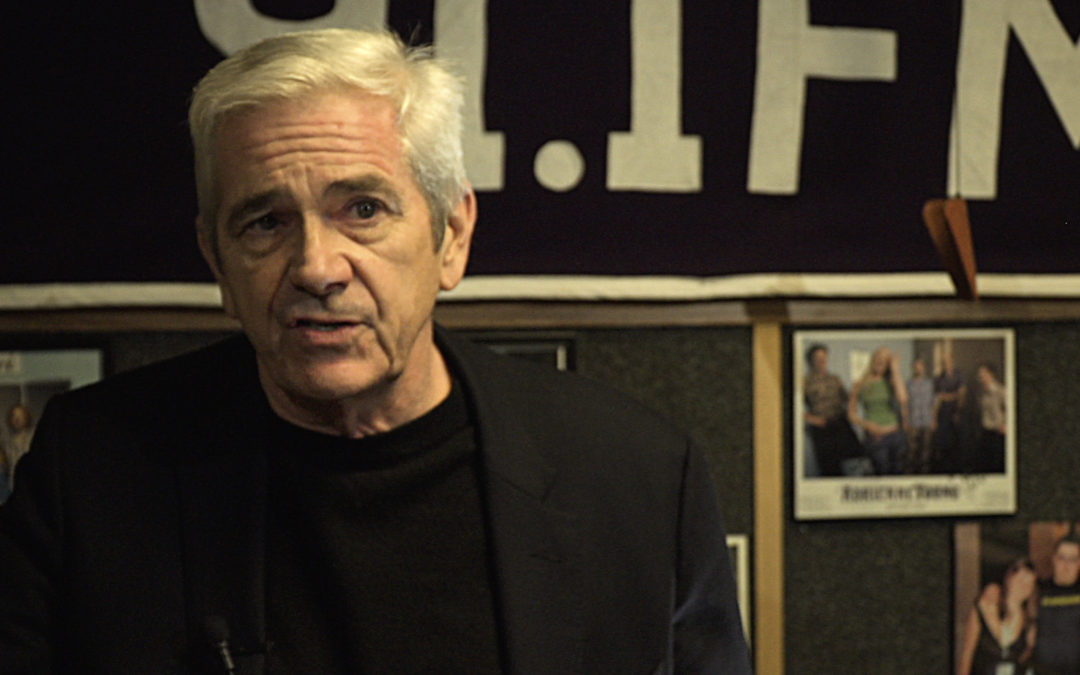 A talk about the History of Immigration in the US

Tom Gjelten, NPR religion and belief correspondent, traveled from Arlington, Virginia to Goshen, Indiana on Monday to present the 2019 Yoder Public Affairs Lecture. Gjelten arrived around 4 p.m. to meet with the Globe Media leadership. Gjelten talked about how he became a correspondent at NPR, his involvement in reporting on 9/11 from the Pentagon the day of the attack and the days after as NPR went fully live for the first time in their history.

He was shown the radio station and was interviewed by the Globe on his views of religion in the Midwest and how immigration has shaped religion in this region, creating what he said is “a religious diversity that you won’t see in any other part of the world.” Gjelten gave a speech Monday night in Rieth Recital Hall on the history of immigration in the United States and how law and culture have shifted, not only how many immigrants come to the United States, but also where the immigrants come from in the world.

The crowd in Reith was filled with students, faculty, staff and community members. The speech was given positive views from listeners. “I really appreciated his talk,” President Rebecca Stoltzfus said. “I thought he was very fluent in the issues, I learned a lot about the history of immigration. You know there is so much going on in immigration currently that we sometimes forget where we come from as a nation and legislatively on this issue.”

“Gjelten did a great job of articulating the history surrounding some of the biggest issues that concern a large number of the people here at Goshen College,” said Bryce Stopher, a junior. “I think the thesis that he deposits is a well-known one, is a good one,” said Philipp Gollner, associate professor of history. “There is this dichotomy of what are the limits of this country versus the country was built to be limitless. So some of the tensions that he pointed out were right on target.”