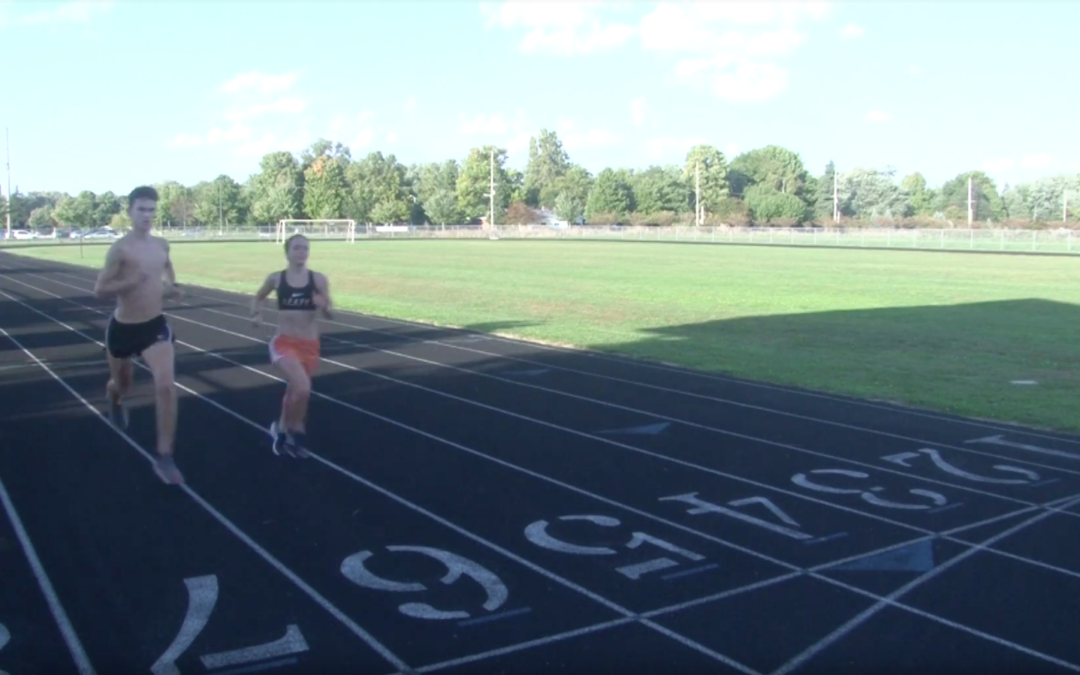 The 2018 Goshen College Men’s cross country program has a better chance of entering national competition than any group of runners since 2014. That team, which ran the year before current Head Coach Rustin Nyce took over, qualified as a team based on their performance in the Crossroads League Conference Meet. It’s a feat this year’s squad hopes to repeat.

But what differentiates these athletes from any others hoping to make nationals? Nyce says it’s an attitude adjustment, and that “they do well at leaving their academic and personal lives to the side,” when at practice.

The top runner on the Maple Leaf roster is junior Vincent Kibunja, who hails from Nakuru, Kenya. At a recent invitational race in Louisville, Kentucky, Kibunja ran the second-fastest time–and best time by a junior–in program history with a 24:54 over 8 kilometers. It was more than 90 seconds faster than his previous best, a normally unheard-of improvement. Kibunja, an All-Conference runner last cross season, says he’s looking to “win conference…[and] be All-American.” He may be well on his way; he placed seventh in that race, which was loaded with top talent from not only the NAIA, but NCAA Division 1 athletes.