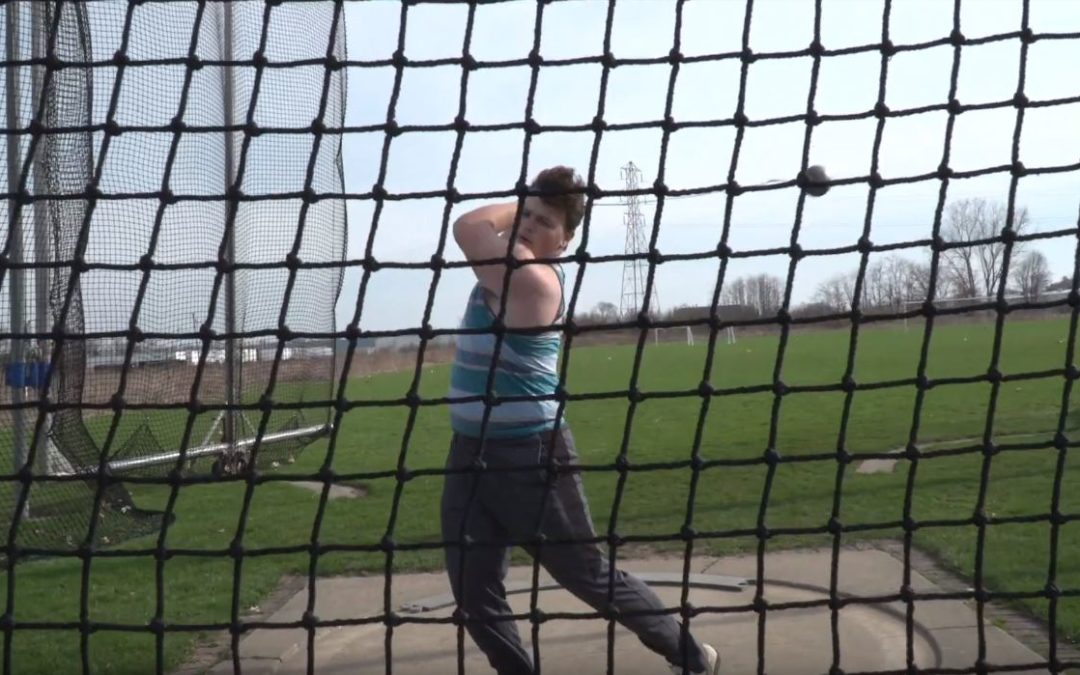 Jacob Gerber, sophomore thrower for the Goshen College track and field team, looks back on his performance at the George Glass Invitational at Taylor University. He goes on to mention that he knew that his brother was also going to be competing, which motivated him to work even harder.

On this third throw in the qualifying round, Gerber would not only make it to the final round, but he also qualified for the NAIA National Championship, which will be on May 23rd. Gerber was very relieved when he hit the mark, mentioning that his previous throw was shorter than his last.

While he would end up finishing second place behind his brother, Gerber is still very excited for the national championship and is looking forward to competing and representing Goshen College. His mindset for the rest of the season is to keep training hard and really attack his throws to prepare him for May.