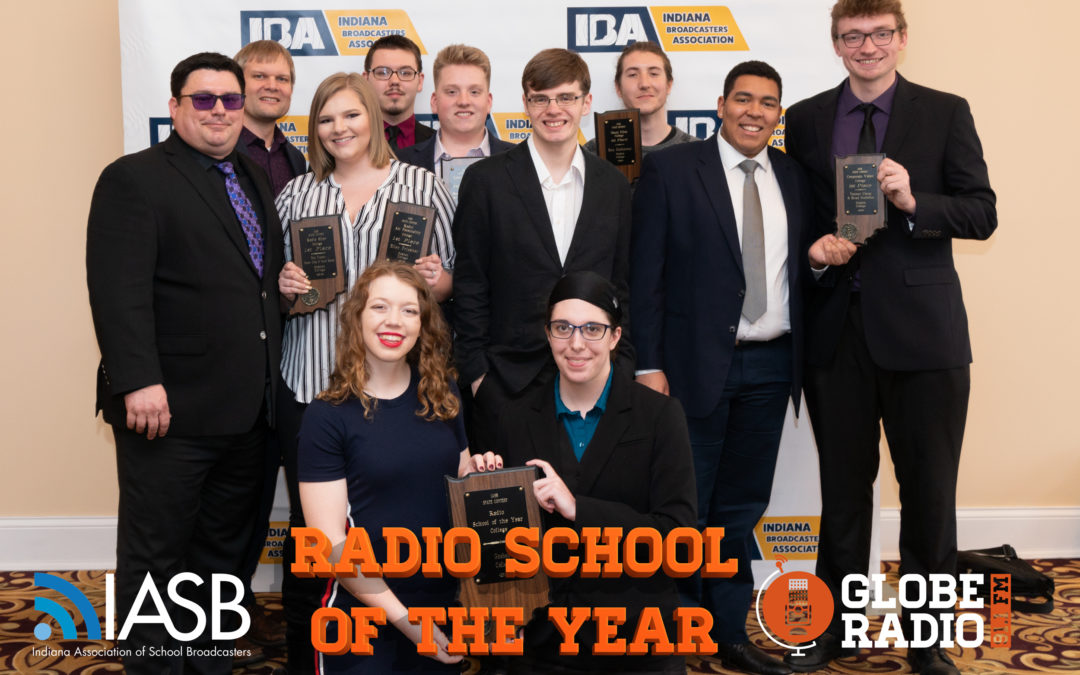 For the fifth time in program history Goshen College was named “Radio School of the Year” by the Indiana Association of School Broadcasters. Globe Radio and TV students gathered with hundreds of other college radio and television undergraduates from across the state at the 15th annual IASB Awards Luncheon in Carmel on March 30. 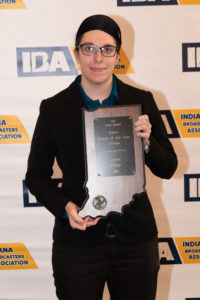 In a separate multimedia website competition, FiveCore Media, the college’s video production company, was honored with a second place award while The Globe earned third place in the same category.

The Indiana Association of School Broadcasters (IASB) is the education association of the Indiana Broadcasters Association (IBA). IASB consist of colleges and high schools from around the state. This year’s college division competition had a record number of entries with over 750 individual radio or tv broadcasting pieces submitted. 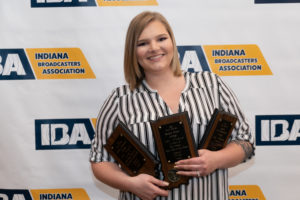 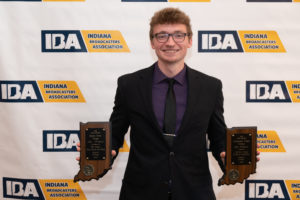 Karen Ramos, a junior communication major from Goshen, Indiana, was part of the first place team for Radio Show and was also honored with a third place award for Radio Newscast. 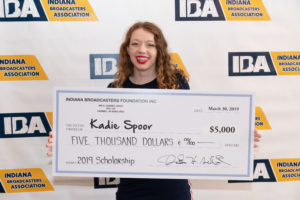 Laura Hoover, student station manager commented on the achievments. “In the past I was just another person on the team, this year I saw the hard work from the perspective as station manager. The significance of being named the best radio station in the state of Indiana is something that hasn’t hit me yet. I don’t think I understood how cool it can be to work together and pull through challenges. It’s made me prouder than ever of The Globe and our staff.”

Jason Samuel, general manager, assistant professor of communication pointed to the relationships the students have with each other that made the difference. “Our staff embraced a new philosophy of convergent storytelling, developed strong interpersonal relationships, and worked with a spirit of gratitude and appreciation for one another. Within that framework they were able to create audio, video and written content that matters to our audience.”

“Few experiences are more gratifying than seeing our students rewarded for their excellent work. What’s more is the opportunity to enjoy the journey with them and then share in the success at the end.”