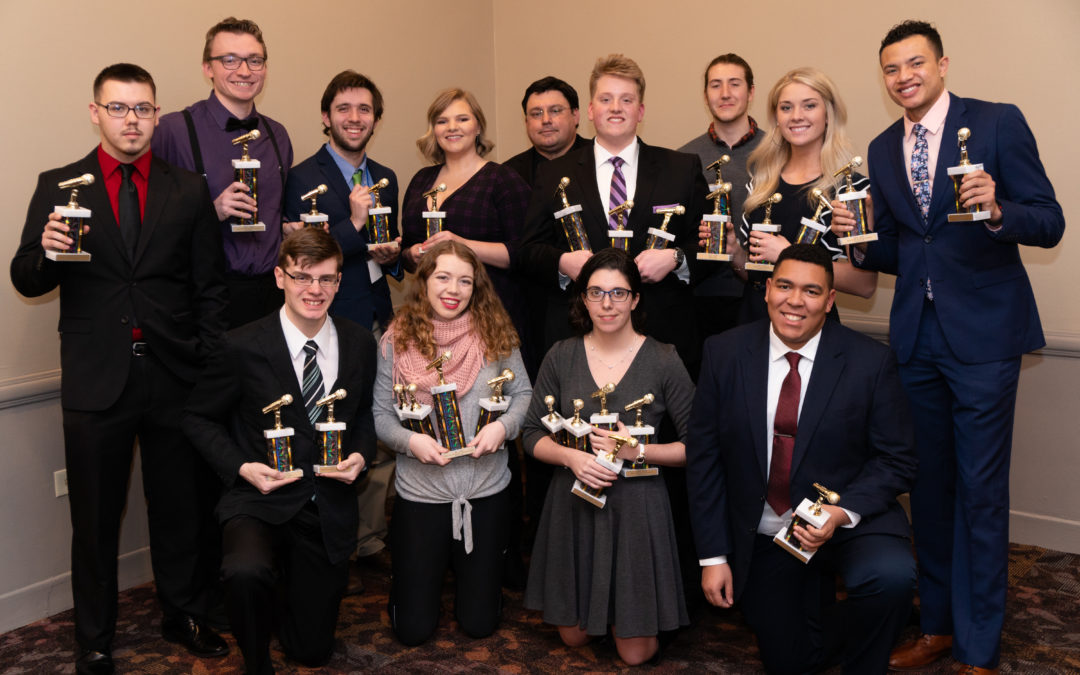 Globe Radio and Globe TV students gathered with more than a thousand other college radio and television students from across the country at the 79th annual Intercollegiate Broadcasting System’s Multimedia Conference in New York City. Students from 91.1 The Globe, Goshen College Communication Department’s student run radio station, earned 34 national nominations, more than twice as many nominations as last year. 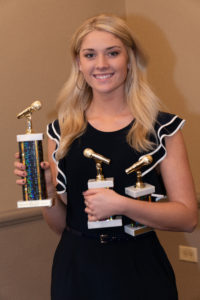 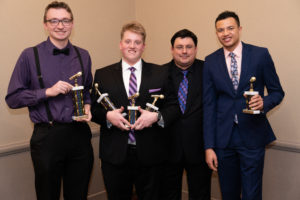 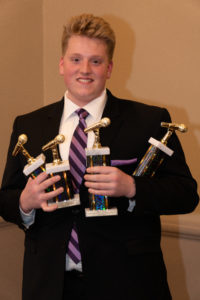 William Troyer, a sophomore broadcasting major from Goshen, won a first place award in the Sports Play-by-Play Other category for his coverage of Goshen College Men’s Soccer. 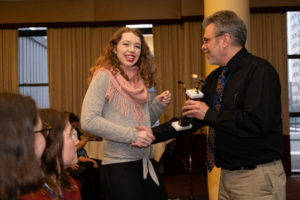 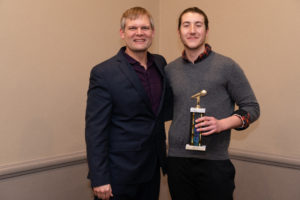 Fifteen Goshen College students, two faculty members and one professional staffer were named finalists for 34 awards, including the prestigious “Best College Station in the Nation” award for the ninth consecutive year. This is the largest number of nominations for Goshen College in this competition, which has seen its entries double each of the last three years. Those who were nominated represent the top three percent of the students who entered the competition.

Goshen College competes in these categories with a diverse group of schools, from large NCAA Division I schools to other small liberal arts schools