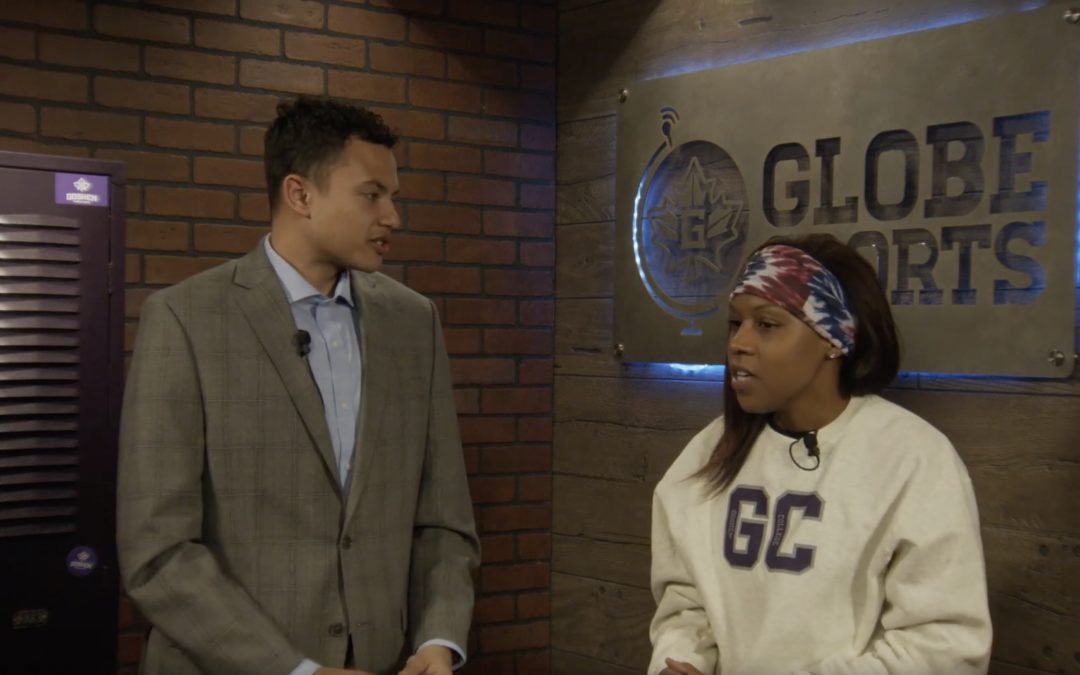 On this episode of the Globe Sports Corner, hosted by William Troyer, Megan Bower talks with members of the Goshen College Athletic Department about the changes in staff that have been made. Along with staff changes, Harold Watson, athletic director for the Maple Leafs, is trying to change the culture for the Maple Leafs.

Benjamin Cotton talks with Kourtney Crawford, the new women’s head volleyball coach, about how she found her way to Goshen and her thoughts on the team. Crawford talks about the friendly atmosphere that Goshen brought to her and her plans for the team before the fall season.

Benjamin Cotton is also joined by Simon Graber-Miller, freshman high jumper for the Goshen College track and field team, to talk about his performance to qualify for nationals. Graber-Miller talks about fortunate he is to travel with three other Maple Leafs and how that will motivate him in the upcoming outdoor season.