Challenges of Being a Two Sport Athlete 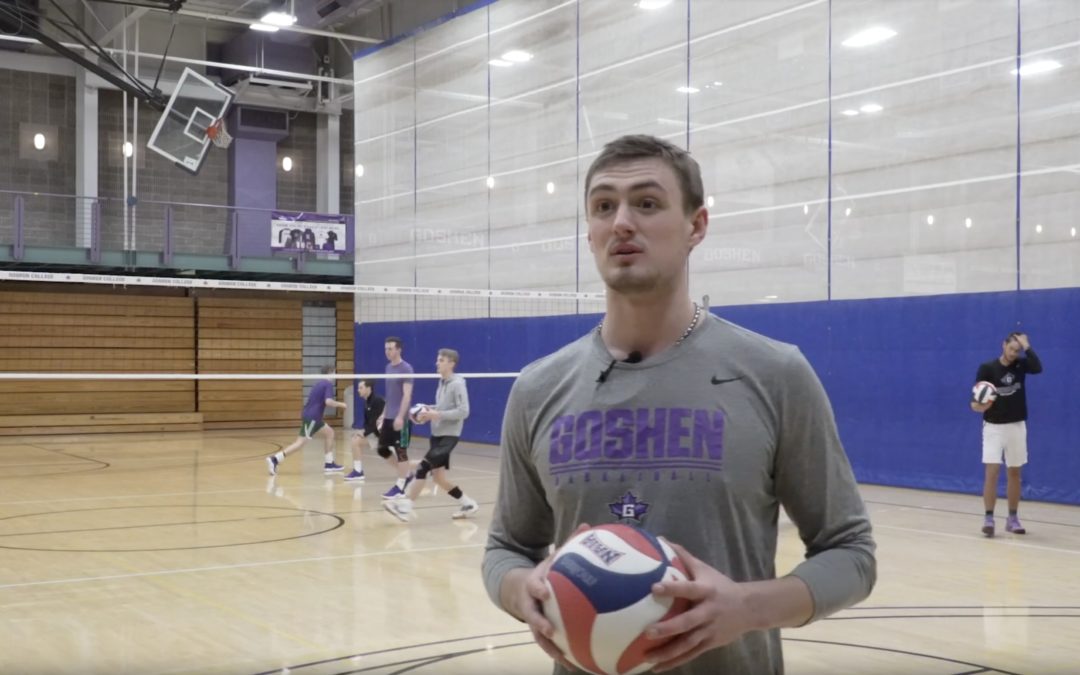 Two sport athletes are rare to see in high school, let alone in college. Two sophomores, Brandon Watkins and Austin Branagan, play basketball in the winter, and this year transitioned to men’s volleyball in the spring. Both Branagan and Watkins talked about the challenges that this presented. The two also speak about the benefits about playing two sports such as athleticism and versatility.

This is Branagan’s first time playing competitive volleyball at any level. He talks more about how he wasn’t sure what he was doing at first, but as practices and matches have gone along, he continues to learn more about the sports. He also likes the idea that both teams have fun and outgoing people.

Watkins played in high school, but noticed the difference in talent level and speed of the game. Watkins also talks about how practices and matches feel like basketball in the sense of time commitment. The team currently 7-19 with four more matches left in the regular season. The Men’s Volleyball team resumes action this Monday night, March 25th as they host Cincinnati Christian College at 7pm from Ruth Gunden Gymnasium.